Former Chelsea and AC Milan striker Alexandre Pato 'could make a shock return to England with Birmingham weighing up a swoop' for the ex-Brazil international after Sao Paolo release Alexandre Pato reached an agreement with Sao Paulo to terminate his deal  The former Chelsea and AC Milan forward has been without a club since August  Birmingham City have managed just three Championship goals this season Pato is also reportedly of interest to Italian sides Genoa, Spezia and Monza

Birmingham City are lining up a move for striker Alexandre Pato, according to reports in Italy.

The 31-year-old has been without a club since reaching an agreement with Sao Paulo for the termination of his contract in August. 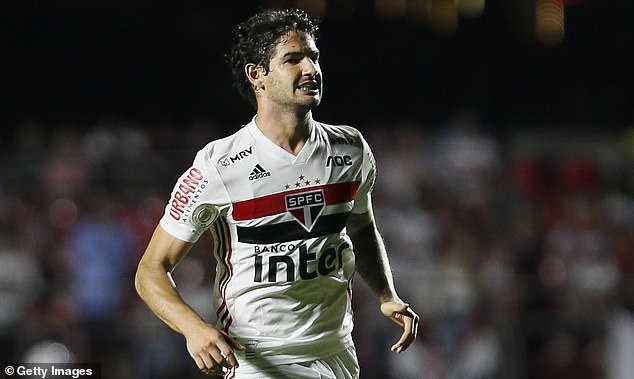 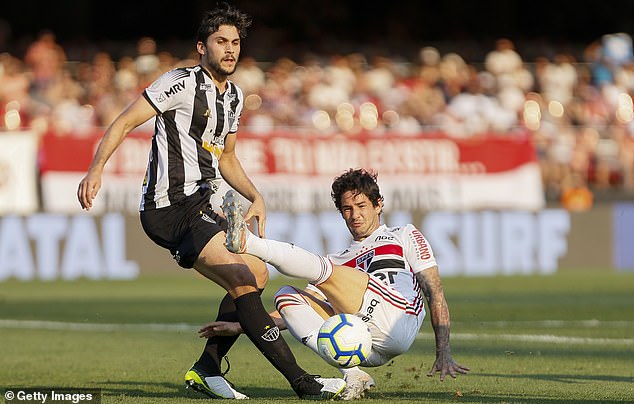 However, the report adds that there is also interest in the former Brazil

PREV sport news The mouthguard that could revolutionise football's dementia battle
NEXT sport news Football must use concussion substitutes to allow players to be properly ...