There was a defeatist response to the petition a young Everton supporter raised to get Carlo Ancelotti's team's game at Newcastle rescheduled, giving the club's women's side FA Cup Final optimum spotlight. The near 3,000 votes would have been vastly more if someone had taken up the cause.

More fool the authorities and their small minds. Everton lost in the final reckoning – unstitched in extra time by a Manchester City side whose technically superiority was most evident in the Rolls Royce presence of Sam Mewis.

But it was a game which crackled into life, demonstrating to any who might doubt it the quality, physicality and tactical depth of the women's game. 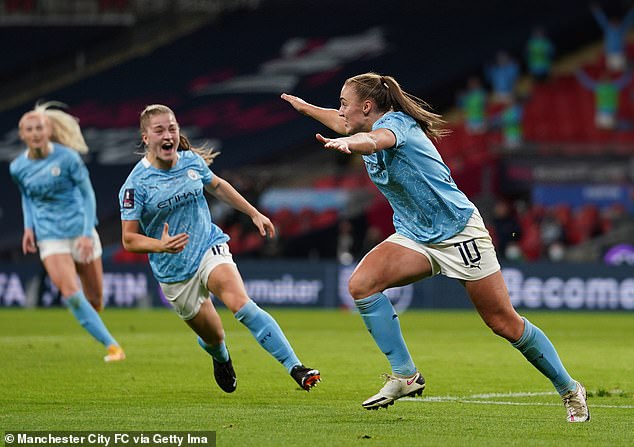 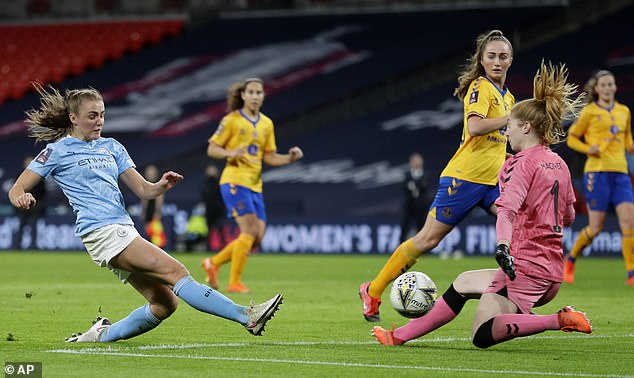 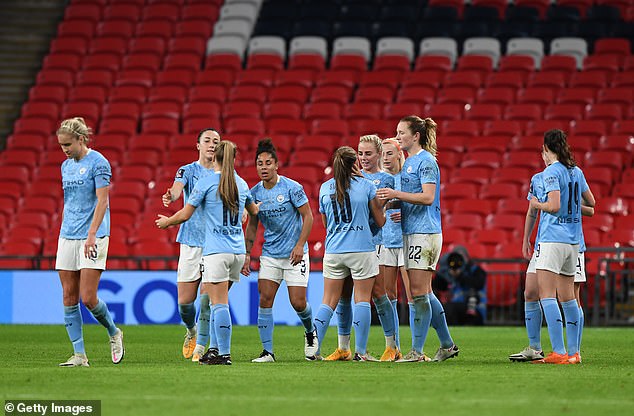 The foreign contingent like Mewis and Everton's Australian Valerie Gauvin, are raising the standard everywhere. But this game was about the stellar contribution of Sandy McIver, whose clutch of saves kept Everton alive for so long; Caroline Weir, who hit the post twice as City looked to batter the door down late in normal time; and 19 year-old Jess Park who injected energy into City from the bench late on.

It was Park who finally unlocked things, threading an intelligent ball for 21-year-old Georgia Stanway whose dexterity and anticipation saw her clip through McIver's legs and off the post to win the game in the 11th minute of extra time. But in a contest resembling some of the titanic battles between the men's side early in the club's Abu Dhabi era, Everton possessed an extraordinary resilience. Their intensity looked capable of taking the trophy until deep into the game.

They were initially reticent, engaged in the same struggle for self-belief we had seen against Chelsea in the quarter final. Mewis' opening goal – ghosting away from her marker Damaris Egurrola and rising to deliver a powerful header from Chloe Kelly's corner – was the least City deserved.

It helped Everton's cause that the finishing of Kelly, who began this tournament for Everton in depths of last winter, was

PREV 'I won't be the best bowler I can in NZ': Conway chasing baggy green dream mogaznewsen
NEXT sport news Football must use concussion substitutes to allow players to be properly ...