REVEALED: Dele Alli left frustrated by Jose Mourinho's radio silence, with Tottenham star still to be given answers by his manager over demotion to bit-part player and club's decision to block PSG loan move Dele Alli has fallen out of favour with Tottenham manager Jose Mourinho Alli has been dropped for five out of Spurs' seven league games this season The midfielder still does not know why Mourinho has been leaving him out  The 24-year-old also has no idea why he was not allowed to leave Spurs on loan

Dele Alli is in the dark over his demotion to bit-part player under Tottenham manager Jose Mourinho.

It is understood Alli and Mourinho are still to discuss the reasons behind the Spurs boss' decision to sideline his midfielder since the start of the season.

Likewise, questions over why he was not allowed to leave on loan during the summer are still unanswered. 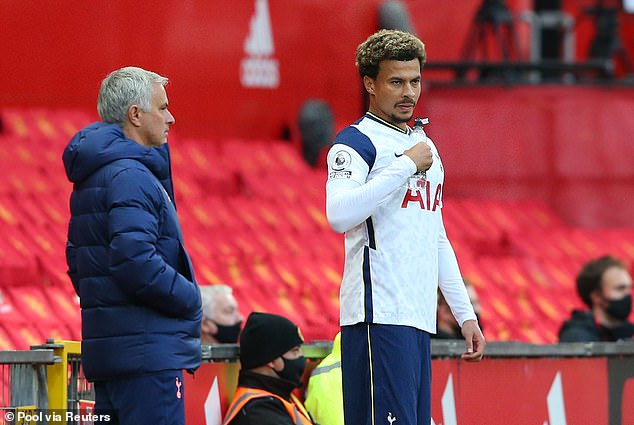 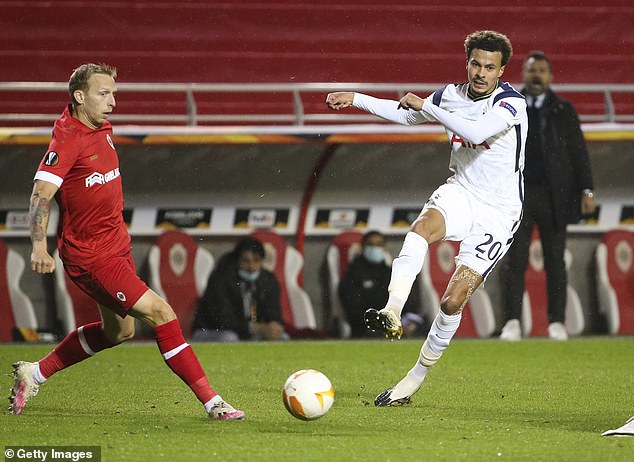