Barcelona's Champions League clash with Dynamo Kiev on Wednesday night is at serious threat of being called off due to a breakout of coronavirus in the Ukrainian squad.

Only 13 first-team players travelled to Spain from the visiting side on Monday, the minimum number established by UEFA's health protocols.

An additional six from the youth team have made the journey, but if only one more player from List A tests positive than the match will be postponed. 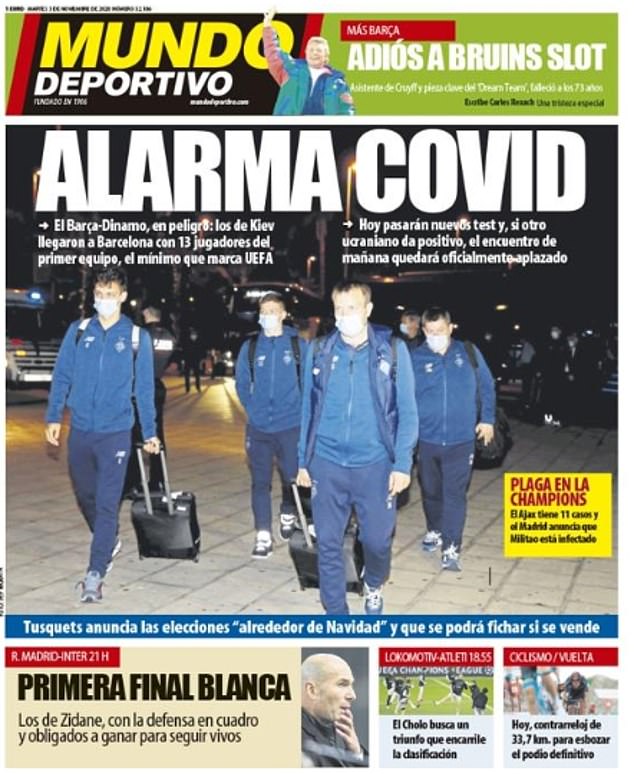 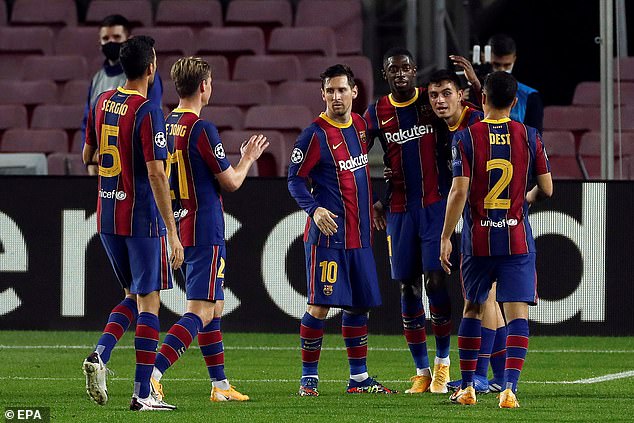 Six players in total from the Ukrainian club have been infected, with more testing set to take place on Tuesday morning.