Never mind a reasonable deputy, Ferran Torres might just keep his place leading Manchester City’s line if he keeps this up.

It was not so much the goal itself, more the eye for it that had Pep Guardiola and Olympiacos simultaneously spinning for altogether different reasons. Torres came short and was already flying by the time Kevin De Bruyne had returned his pass, breezing beyond markers and sliding underneath Jose Sa.

The 20-year-old was never missing, becoming the third youngest player in Champions League history to score in four consecutive games. The company he keeps in that list is Erling Haaland and Kylian Mbappe. Valencia only receiving an initial £21million for Torres over the summer is beginning to look really quite insulting. 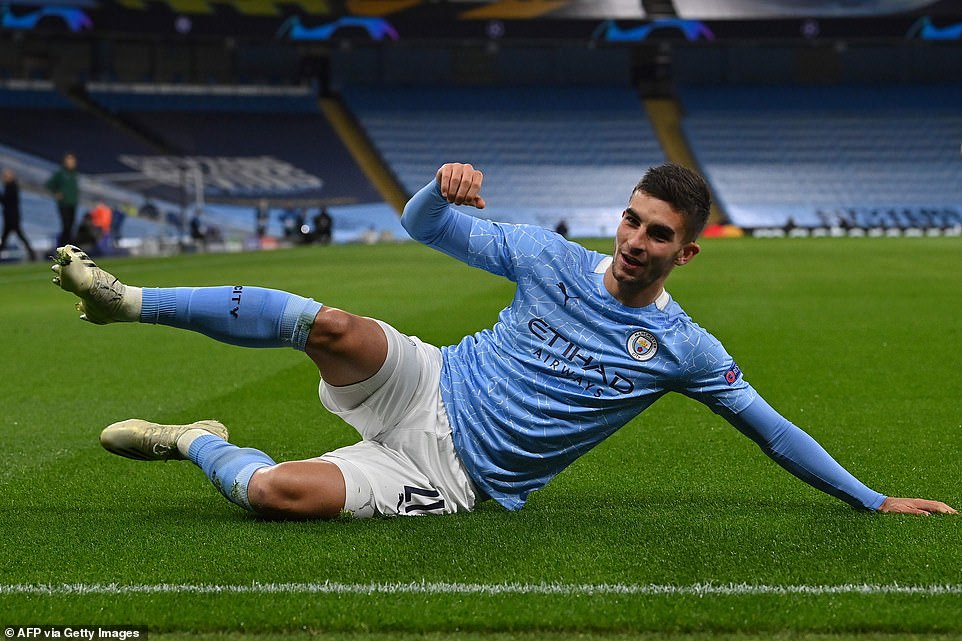 Ferran Torres got Manchester City off to a great start, scoring early after capping off an excellent passing move 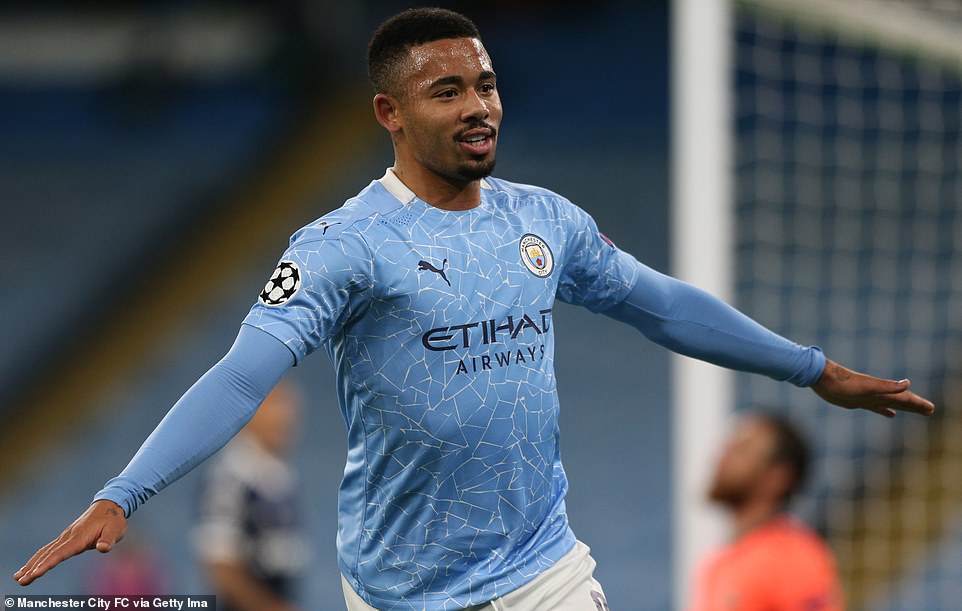 Gabriel Jesus got back on track after returning from injury, scoring an excellent goal from an acute angle with 10 minutes left 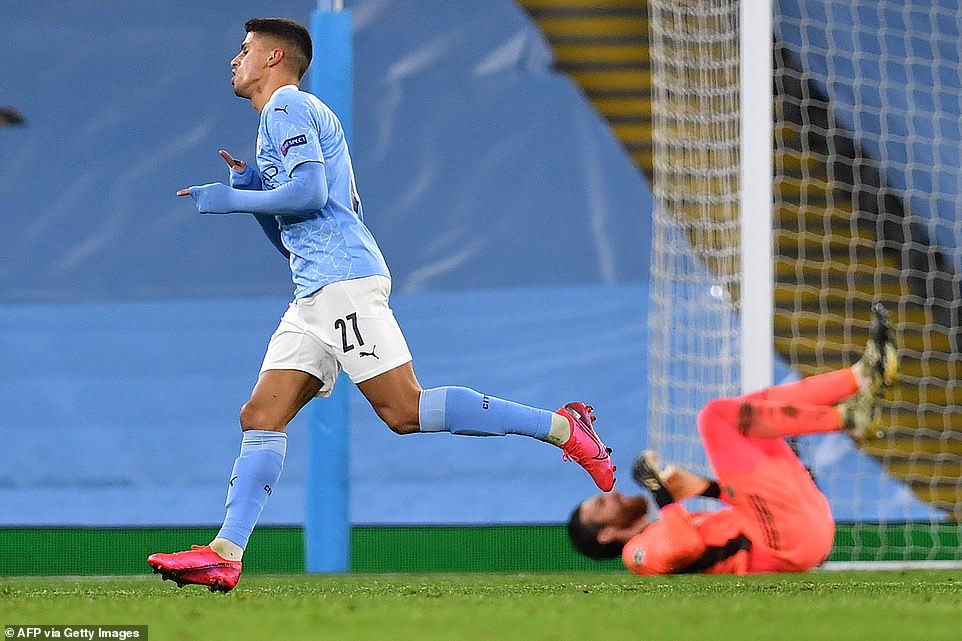 Joao Cancelo then got on the score sheet right at the death, making it 3-0 on what was a fairly simple night for Man City

Gabriel Jesus returned to the fold, scoring minutes after his introduction to make these points safe, and Sergio Aguero is expected back soon. But with Torres in this mood, the reliance on the two South Americans might not be quite so desperate.

A point in the return fixture at the Karaiskaki Stadium in three weeks’ time will be enough for City to confirm their progression into the last and they have made light work of this group. Guardiola demanded they win all three home games and one on the road. City have done just enough at the Etihad Stadium and were impressive in Marseille. 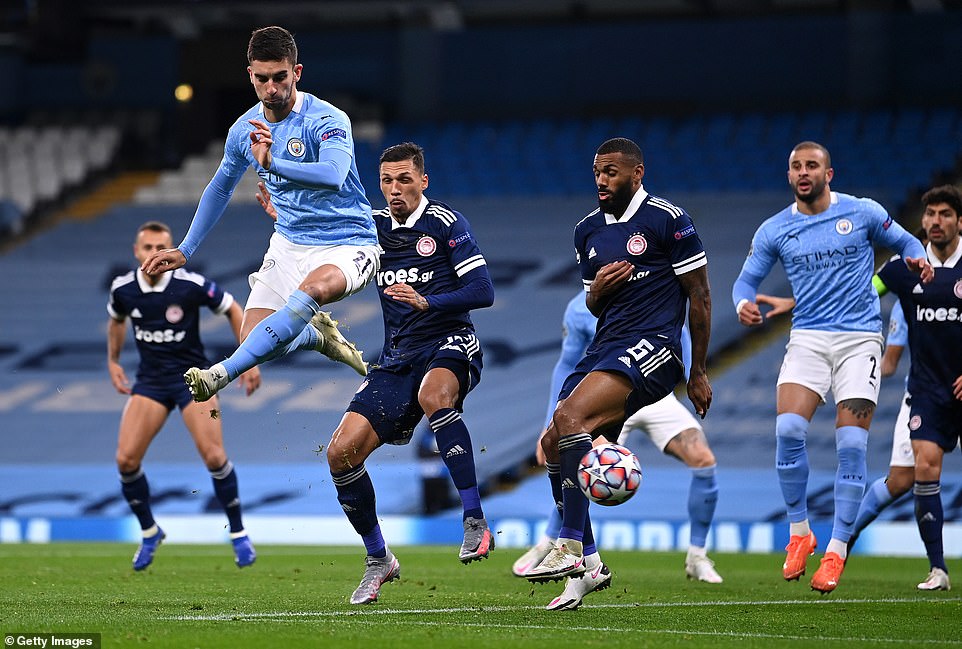 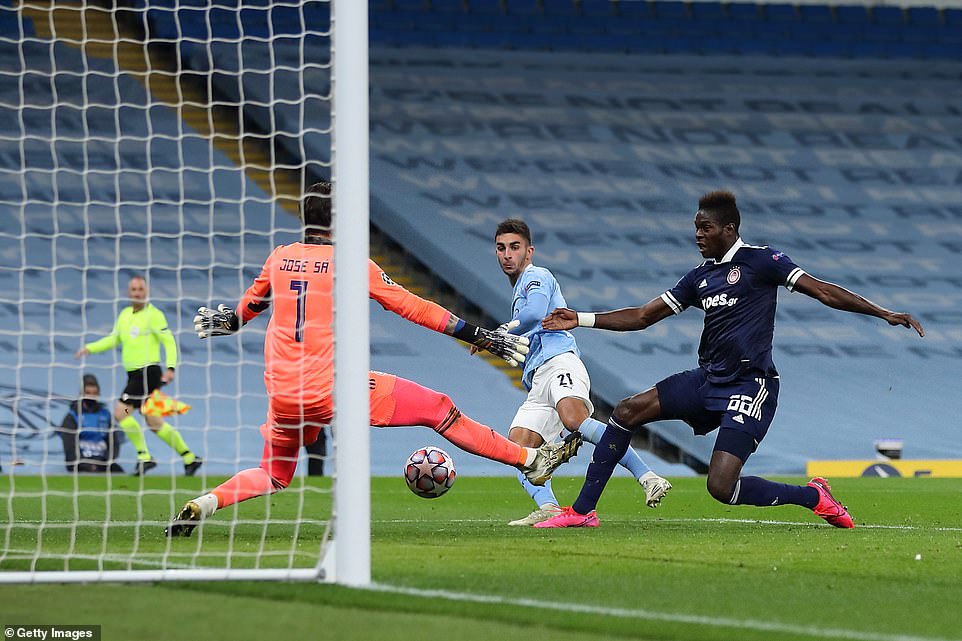 This was exceptionally good for 40 minutes and a little lax thereafter, further evidence that Guardiola’s team is dropping off as games grow older. Still, even now, they are feeling the effects of a non-existent pre-season. The positive for Guardiola is that they are at least beginning games with more direction.

They play a bit differently, City, with Aleks Zinchenko in the team and often it is actually for the better. Zinchenko’s natural tendency is to ghost into central midfield and that represents serious benefit when Guardiola only picks one anchorman. Certainly it is the case when Phil Foden and Raheem Sterling are around, Zinchenko’s positioning vital in allowing those two to go and do their stuff. 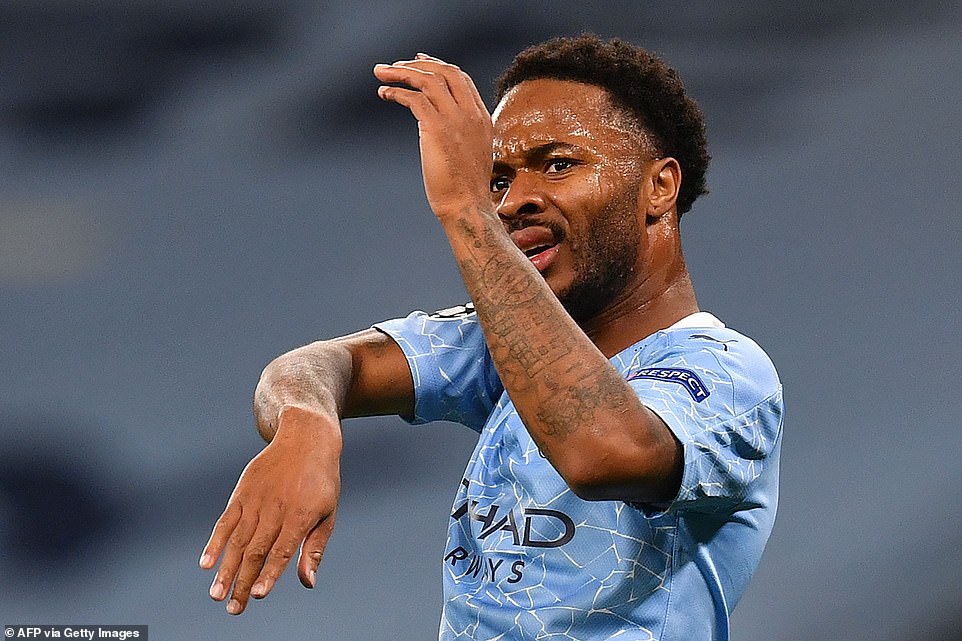 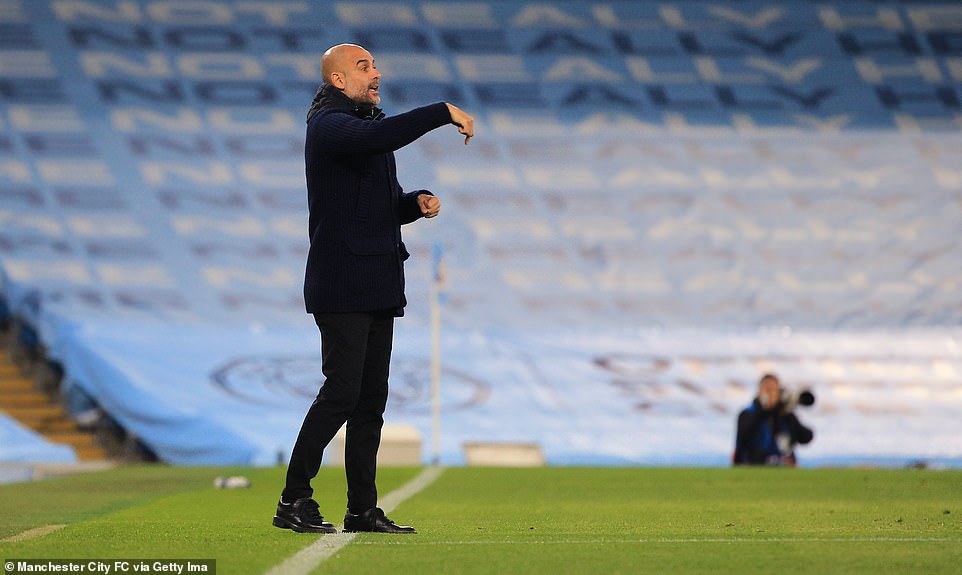