'I didn't really see that he would end up becoming a manager': Michael Essien admits his surprise that 'quiet and calm' former Chelsea team-mate Frank Lampard became a boss... and reveals Jose Mourinho is his favourite coach Ex-Chelsea star Michael Essien has hailed Frank Lampard's work at the club  Essien said he was 'always one of the leaders' but didn't see him as a manager  The former midfielder said Jose Mourinho was the best boss he's worked with

Former Chelsea midfielder Michael Essien has heaped praise on manager Frank Lampard for the job he is doing at Stamford Bridge - but admits he did not see his old team-mate becoming a coach.

Blues legend Lampard took the reigns in west London after leaving Derby County last summer - thrusted into a huge role early in his career - but exceeded expectations by leading the team to the Champions League in his first season despite being under a transfer embargo.

Chelsea remain in contention for success this season with just four points separating them from top spot in the Premier League, and Essien said he was impressed by Lampard as the club is 'not an easy place to go'. 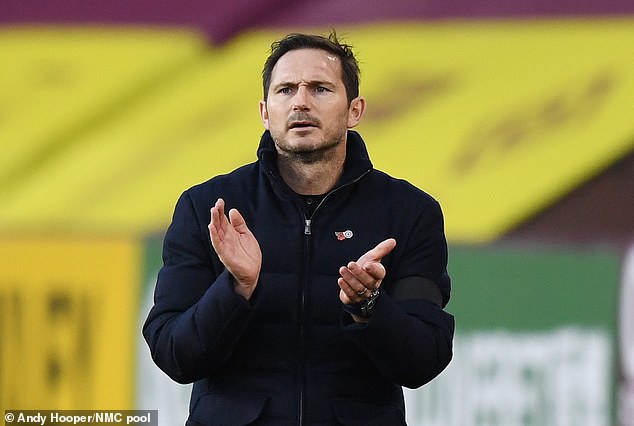 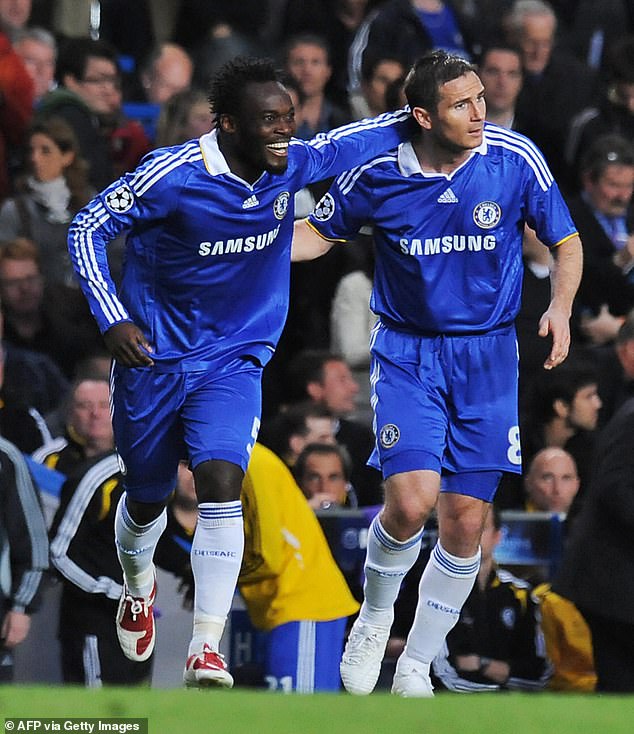 But he said despite seeing as an obvious 'leader' in the dressing room, the ex-Ghana star did not envisage the 42-year-old making a foray into management.

'He [Lampard] was one of the leaders [in the dressing room]. I didn't really see that he would end up