Kai Havertz has revealed how Chelsea's ambition persuaded him to make the £89million move from Bayer Leverkusen this summer.

Chelsea won the race for the highly-coveted Havertz after his breakthrough 18-goal season for Leverkusen, and the Germany international pointed to the club's project as the deciding factor.

'To me, it was important to have a club with a vision,' he told Sport Bild. 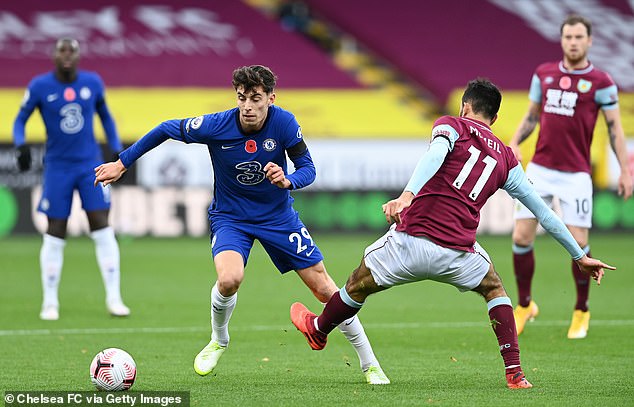