Canelo Alvarez's blockbuster super-middleweight fight against Callum Smith in December 'could be aired on DAZN'... less than a week after Mexican SPLIT from broadcaster over failure to agree two bouts in 2020 as part of his £278m 10-fight contract Mexican star Canelo Alvarez looks set to fight Callum Smith in Texas next month Canelo split from DAZN last week and his trainer confirmed he is a free agent But the super-middleweight clash could still be carried in the US by DAZN  Smith works with Matchroom Boxing, who enjoy a close partnership with DAZN

Canelo Alvarez's reported fight against Callum Smith next month could be aired on DAZN despite the Mexican's split from the streaming platform last week.

Reports emerged on Wednesday that the Mexican has agreed to fight Brit Smith in a blockbuster super-middleweight clash in December, with the AT&T stadium in Texas touted as a potential venue.

Now, ESPN are reporting that despite Canelo splitting from DAZN and becoming a free agent last week after two bouts in 2020 did not materialise as part of his stunning £278m 10-fight contract, the fight could still be broadcasted on DAZN in the US. 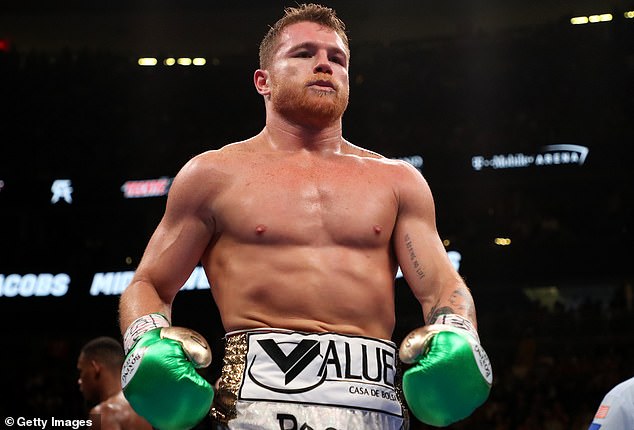 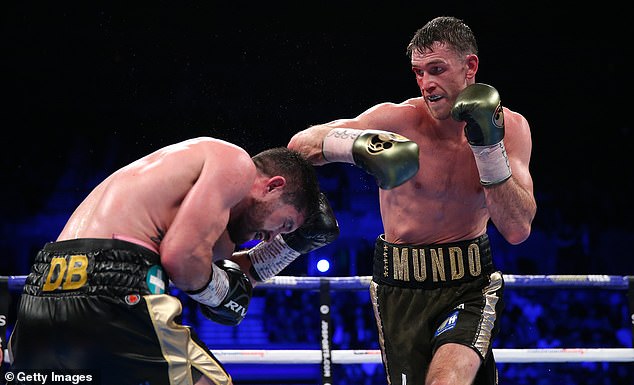 The report says it is 'very possible' that DAZN will carry the fight anyway, given Smith is under Eddie Hearn's Matchroom Boxing promotions

PREV sport news Arsenal are crying out for creativity in midfield.. so is it now time to recall ...
NEXT sport news Football must use concussion substitutes to allow players to be properly ...