Gennaro Gattuso claims Zlatan Ibrahimovic is 'even stronger' than he was ten years ago after former team-mate hit a brace for AC Milan against his Napoli side as the veteran striker continues to impress Zlatan Ibrahimovic continued to defy his age by scoring a brace against Napoli  The 39-year-old now has ten goals from six games for AC Milan in Serie A  Napoli boss Gennaro Gattuso, his former Milan team-mate, hailed his display He believes he is 'even stronger' than he was a decade ago after his heroics

Napoli boss Gennaro Gattuso believes his former team-mate Zlatan Ibrahimovic is 'even stronger' than he was a decade ago after the veteran AC Milan striker netted a brace against his side on Sunday.

The towering Swede sent his side top of Serie A once again as he inspired a 3-1 win, with the Rossoneri continuing their impressive campaign so far - with Ibrahimovic netting ten goals from just six league games despite approaching his forties.

The former Manchester United star shocked fans by re-joining Milan last December, with many questioning whether the 39-year-old still had the quality to continue performing at the top level after a stint in the MLS. 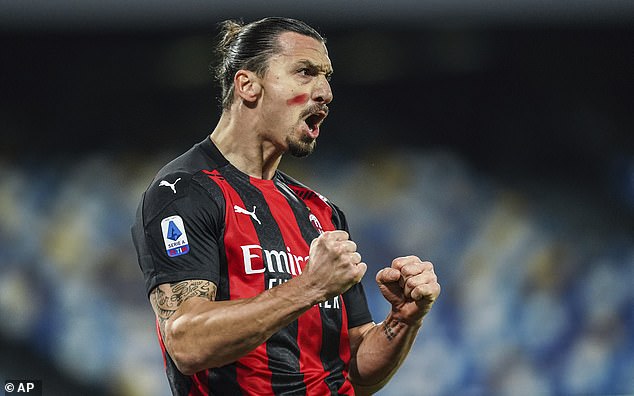 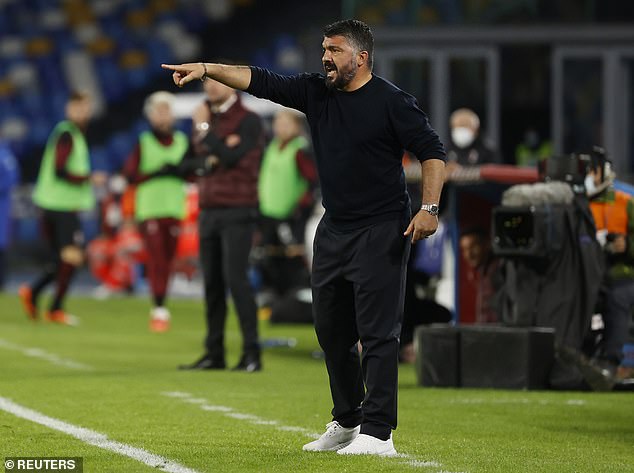 Napoli boss Gennaro Gattuso claimed the 39-year-old is 'even

PREV Greenberg to be new chief of Australian Cricketers Association mogaznewsen
NEXT Sun doping case sequel should be about rules, not frenzied vigilantism mogaznewsen 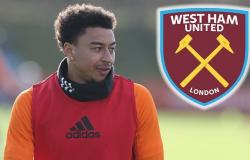 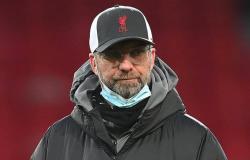 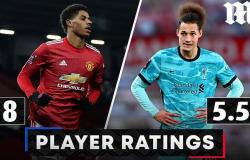