The midfielder was making only his fifth start of the season after joining the club in a £40million deal in the summer but impressed in a deeper role alongside Fred.

The Dutchman linked up with the attacking threats of Bruno Fernandes, Edinson Cavani and Marcus Rashford and played a key role in United's fourth goal with a slick pass into Mason Greenwood, who crossed for Daniel James to finish. 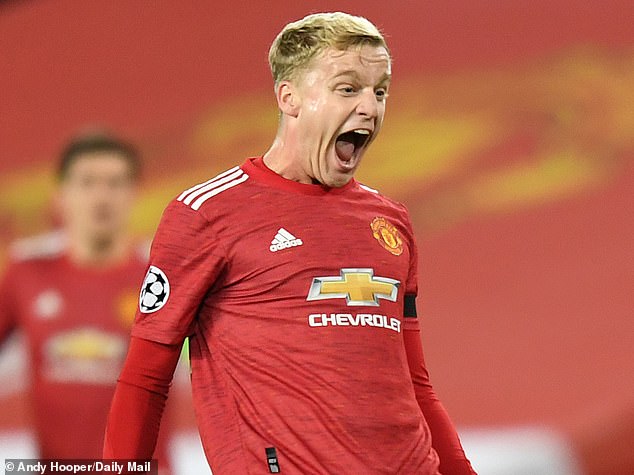 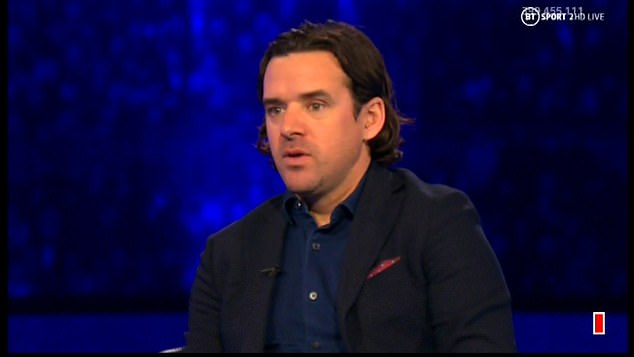 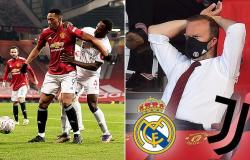 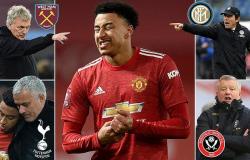 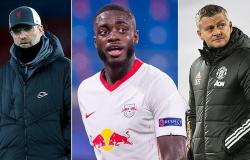