Liverpool have exploited a loophole in the Premier League's coronavirus rule to rush Mohamed Salah back into action - just five days after he tested positive.

The Egyptian star is set to return on Wednesday night as Liverpool host Atalanta in the Champions League having been forced to miss the weekend victory over Leicester.

He returned to training at Liverpool's new AXA centre on Monday, despite Premier League rules stating that players cannot train or play for 10 days after a positive test. 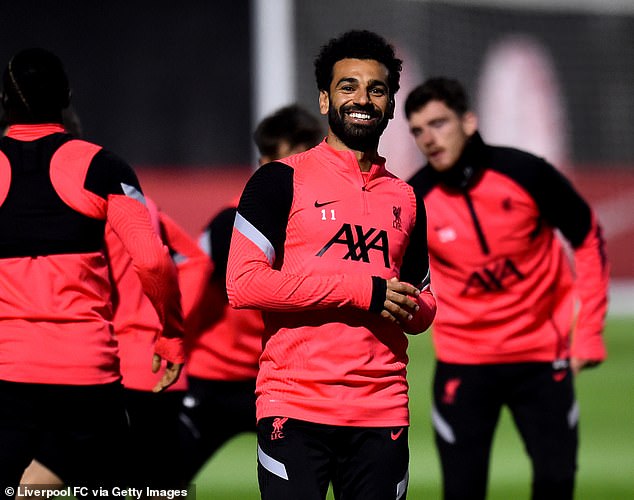 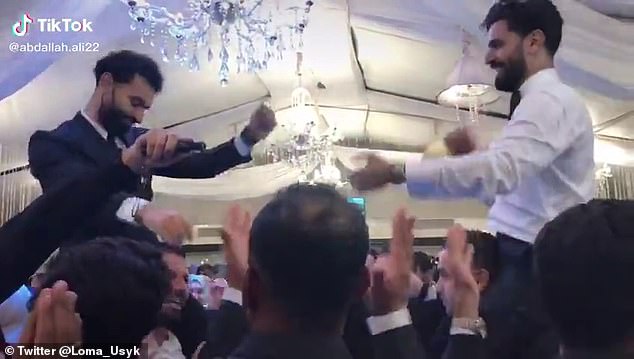 League bosses have blurred those lines, claiming they mean 10 days from an initial positive test instead of the latest, as per government rules.

UK law states: 'If you have 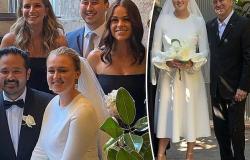 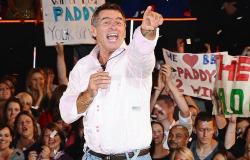 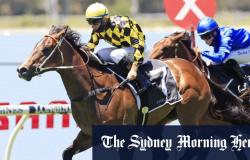