'When he gets angry he plays with a chip on his shoulder': Owen Hargreaves lauds Dele Alli for showing physical edge with two assists in Tottenham's Europa League win over Ludogorets as exile under Spurs boss Jose Mourinho continues Owen Hargreaves claims Dele Alli was Spurs' main man in their Ludogorets win  The exiled midfielder put on two assists for Carlos Vinicius in the first-half  Hargreaves and Peter Crouch claimed Alli showed a physical edge in his game Spurs need just one more point to reach the Europa League knockout stages

Owen Hargreaves pinpointed Dele Alli as Tottenham's standout player in their comfortable 4-0 win over Ludogorets in the Europa League on Thursday.

The Spurs midfielder, who has not featured in Jose Mourinho's Premier League matchday squad since the start of October, assisted twice for Carlos Vinicius in the first-half and was a constant threat at the Tottenham Hotspur Stadium on Thursday.

Before the Ludogorets game, Alli had featured in four matches for Spurs since the start of the season and was hauled off at half-time in half of them, with Hargreaves noticing that there is an angrier player on the pitch nowadays. 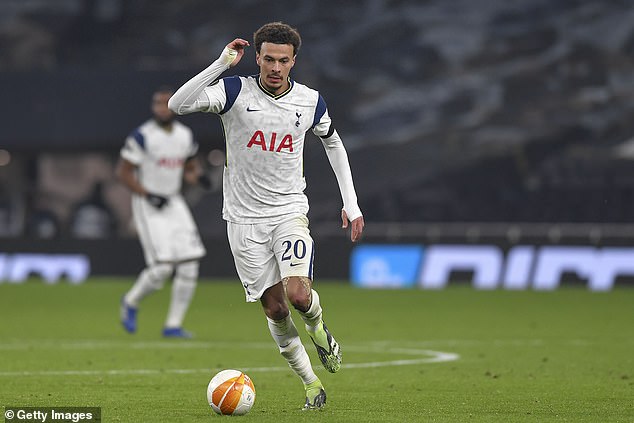 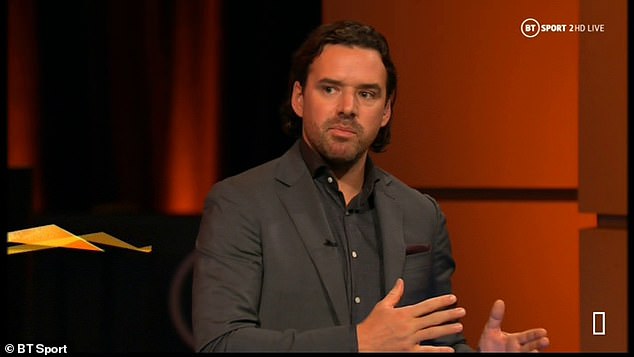 Hargreaves told BT Sport: 'When he gets physical and gets into the game and gets angry, he plays with a chip on his shoulder.

'He took those moments to build a bit of confidence and then the flair comes out. (Against Antwerp) it was safe and the confidence wasn't there.

'I'm happy for him, I think there's a special player in there and he's too good to not be playing

WeChat advances e-commerce goals with $250B in transactions