West Ham manager David Moyes insists there is good competition for places at the club as they prepare to host Aston Villa on Monday.

The Hammers are eighth in the Premier League table heading into the weekend and would move ahead of Villa with victory at the London Stadium.

Despite being without Michail Antonio for over a month, Sebastien Haller has stepped into the role and West Ham are currently on a two-match winning run. 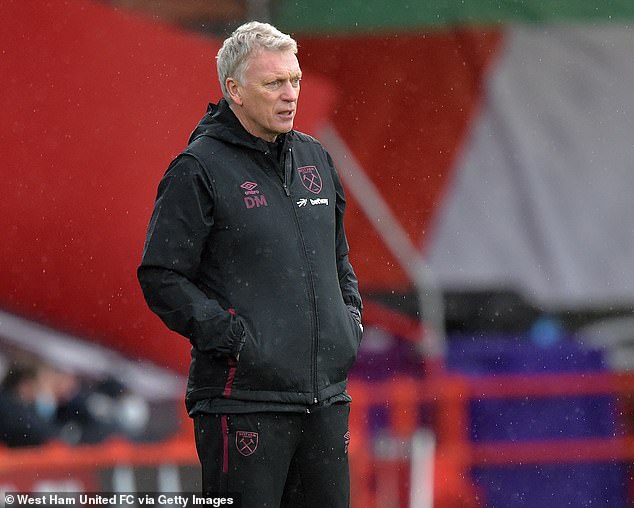 'Yes, we want competition for places,' Moyes said. 'I think we've got that now. We've got a few people