Troy Deeney insists Edinson Cavani deserves MORE than a three-game ban for controversial 'negrito' Instagram post after win over Southampton as he calls for the Manchester United striker to be 'educated' by the FA on why 'these words hurt people' Troy Deeney says Edinson Cavani should be hit with more than three-match ban The Manchester United striker posted a term with racial connotations on Sunday Cavani came off the bench to score a brace as United won 3-2 at Southampton But in response to a message of congratulations, Cavani said: 'Gracias negrito'

Troy Deeney has insisted a three-game ban is not enough for Manchester United striker Edinson Cavani after he posted a Spanish term with racial connotations on social media on Sunday.

Cavani came off the bench to score a brace and hand Ole Gunnar Solskjaer's side a dramatic 3-2 win at Southampton.

But the Uruguayan striker's heroics at St Mary's were overshadowed when he posted a controversial Spanish term on social media in the hours that followed. 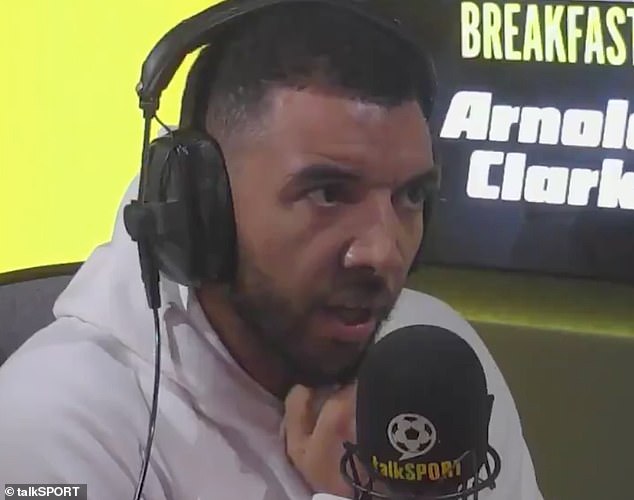 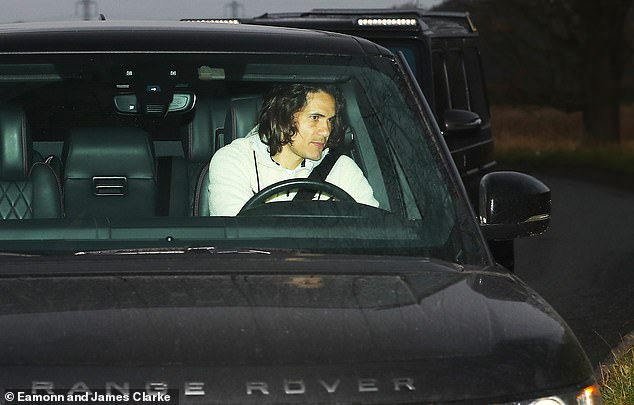 In response to a message of congratulations, seemingly from a friend, Cavani said: 'Gracias negrito.' The term, which makes reference to race, translates directly as 'Thanks black'.

Three hours after posting the tweet, it was deleted. Cavani insists 'negrito' is a term of affection in South America and that will be his defence if any disciplinary action is taken.

Cavani is now facing an FA probe but Deeney, speaking on the talkSPORT breakfast show on Monday, thinks the United star should be given more than a three-game ban, as well

PREV sport news England spinner Leach 'uses the lows to propel me on to the highs' after his ...
NEXT sport news Dana White reveals Khabib Nurmagomedov is no longer interested in fighting ... 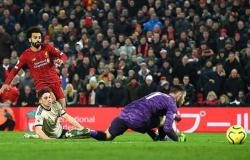 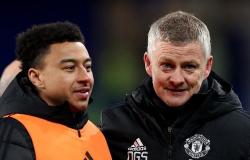 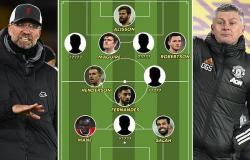 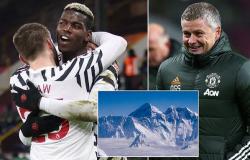