Jamie Carragher and Dean Smith have torn apart the controversial decision not to award Aston Villa a stoppage-time penalty in their defeat at West Ham.

The incident, which once again raises further questions over the use of the much-maligned VAR, came when Ollie Watkins held off Angelo Ogbonna before tucking in what he believed to be a late leveller.

The goal was chalked off for offside, however, but replays showed Watkins was clearly impeded by the defender and a spot kick should have been given. 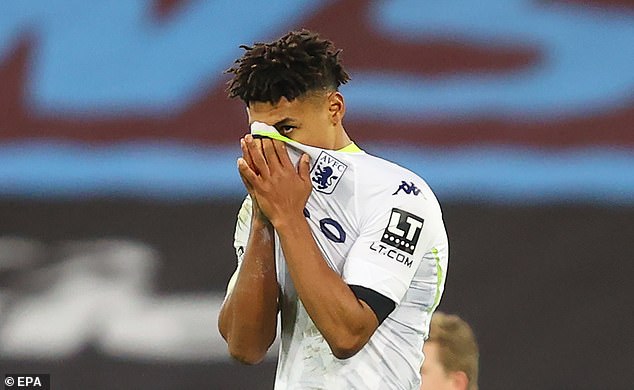 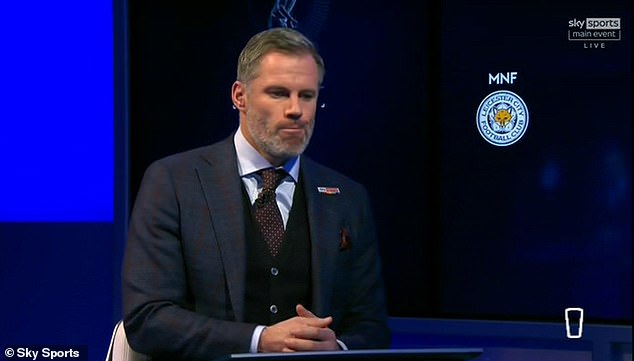 A lengthy check revealed that Watkins had agonisingly strayed beyond the last man by a matter of inches, with the top of his arm the part of his body that forced the officials to pile on the misery.

And with Ogbonna escaping the shove on Watkins, which saw the striker stumble into the offside position, pundit Carragher and Villa boss Smith have expressed their frustration with the use of the technology.

'That is a penalty, it should not be offside,' Carragher told Sky Sports. 'You could argue it is outside the box, the