Jose Mourinho says he hopes Marine can get their tiny Rossett Park stadium Covid-secure in time for their historic FA Cup tie against Tottenham.

The Merseyside club from the eighth tier of the football pyramid have been drawn to face Premier League leaders Spurs at home in the FA Cup third round in January.

The two teams are 168 league places apart, the most ever in the history of the competition, but the tie may have to be moved to a bigger venue in order to meet social distancing guidelines. 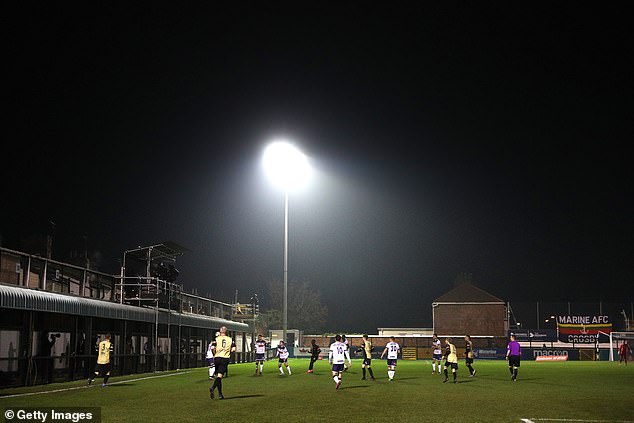 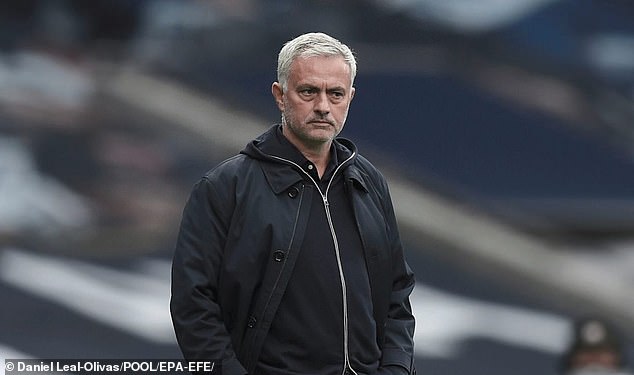 'I am excited,' said Mourinho. 'I learned to love the FA Cup as a kid. When I came to England I learned a lot about it too and experienced great things in that competition.

Not out of the woods yet: Increased fires risk despite wet start to summer mogaznewsen