Diogo Jota 'is the signing of the season', insists Michael Owen - and he claims 'NOBODY could have envisaged the quality he's shown' since joining Liverpool in £41m move from Wolves Michael Owen has praised Diogo Jota's blistering start to the campaign The Portugal international has nine goals in his first 15 games for Liverpool  Owen said few could have expected him to start his Anfield career so well Jota opened the scoring against Brighton and was lively against Ajax on Tuesday

Michael Owen has claimed Liverpool's in-form forward Diogo Jota is 'the signing of the season' after his blistering start to the campaign.

Liverpool signed the Portugal international from Wolves for £41million in the summer and he has been in fine form so far, with nine goals in his first 15 games.

But former Anfield hero Owen said few expected Jota to be as impressive as he has been in the opening stages of the season. 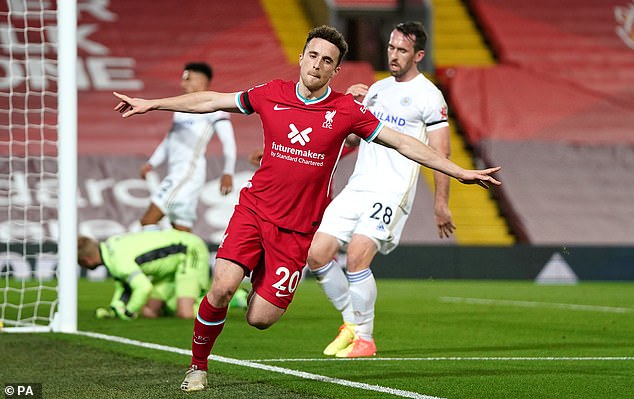 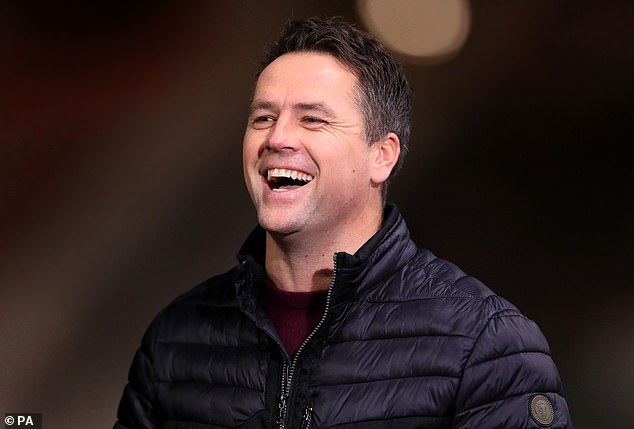 'No one could've predicted that he would hit the ground running like he has,' the ex-Liverpool and England striker said on BT Sport.

'You’d have to say he’s the best signing of the season so far in the Premier League.

'He’s surprised me with his pace, I must admit. I think he’s far quicker than I gave him credit for. Against Atalanta he was 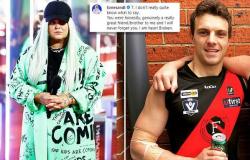