Arsenal's hierarchy 'are FURIOUS with themselves for letting talented midfielder Ismael Bennacer go so easily back in 2017'... with the Frenchman now starring for Serie A leaders AC Milan Ismael Bennacer left Arsenal in 2017 after playing in just one game with the club  Now the 23-year-old is on fire in Serie A this seaosn with leaders AC Milan  Arsenal chiefs are furious that they let Bennacer go so easily after just two years Unai Emery had the chance to sign Bennacer for £16million in 2019 but refused

The Arsenal board are reportedly furious that the club let Ismael Bennacer leave the Gunners in 2017, with the French midfielder now tearing up Serie A with AC Milan.

The Frenchman helped his new side to promotion straight away in his first season there but at the end of the following season AC Milan placed a £14million bid. 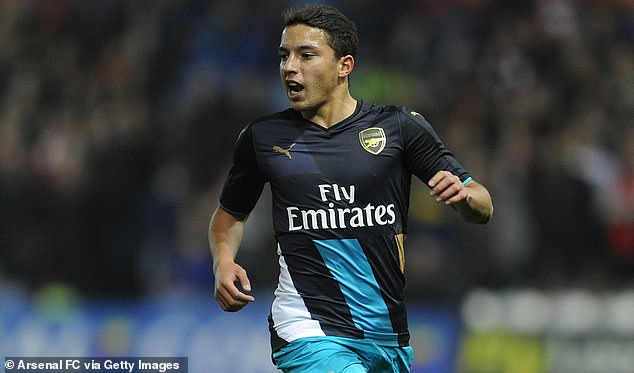 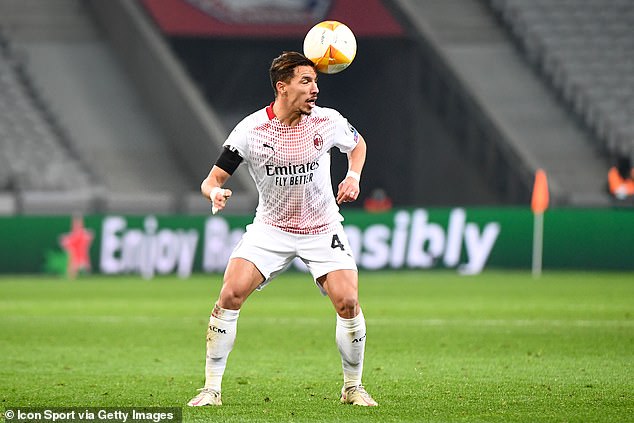 And according to Calciomercato, Arsenal had the option to match Milan's bid via a clause in Bennacer's contract but the Premier League club - then managed by Unai Emery - turned down the opportunity as the offer was too large.

The report says the Gunners chiefs are frustrated with that lack of activity as the  23-year-old is now at the top of his game and has played an integral role in Milan's rise to the summit of Serie A this season.

PREV sport news Premier League clubs report 16 new Covid cases... a reduction of over half from ...
NEXT Sun doping case sequel should be about rules, not frenzied vigilantism mogaznewsen