Jamie Carragher has questioned whether Chelsea 'needed' to sign £89million playmaker Kai Havertz after his early struggles with adapting to the Premier League.

The 21-year-old joined the club in a sensational deal from Bayer Leverkusen in the summer but has since failed to impress across a series of below-par showings.

And now, Liverpool legend and pundit Carragher believes Havertz has handed Frank Lampard a selection headache with the Blues boss unsure of where to field him. 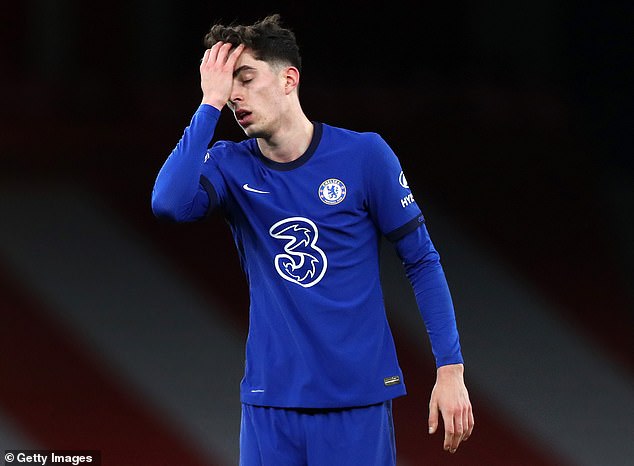 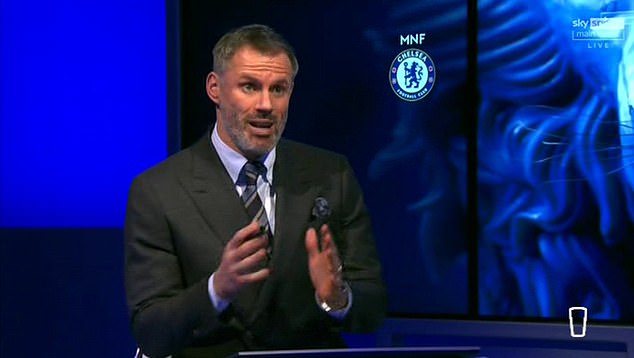 Writing in his column for the Daily Telegraph, Carragher insisted that the lack of an obvious spot for Havertz in Lampard's first-choice system is beginning to take its toll.

'After an inconsistent run, Frank Lampard has been playing down the idea Chelsea were ever title contenders,' he said.

'Maybe this season was too soon, but although he may not have the best starting XI in England, Frank

PREV sport news Premier League bosses have their say on the latest coronavirus chaos in the top ...
NEXT sport news Newcastle boss Steve Bruce admits he would back circuit breaker in the Premier ...