The 2020-2021 Premier League season has been in full swing for just over three months and it's already proving to be one of the most exciting and high scoring campaigns to date with Liverpool losing 7-2 to Aston Villa and Manchester United thumping Leeds 6-2.

However, the same can't be said for the Championship. The English top-flight has seen a swarm of goals while the second tier is on track to complete their lowest scoring season since 1892-1893 - when Small Heath triumphed over Sheffield United to take the title.

The Championship thus far has been a story of plummeting statistics and underwhelming performances. Not only are the second tier clubs scoring less goals, they are creating less chances and suffering more injuries.

Sportsmail have taken a look at exactly where it has all gone wrong for the Championship so far this season and how the rest of their campaign could pan out. 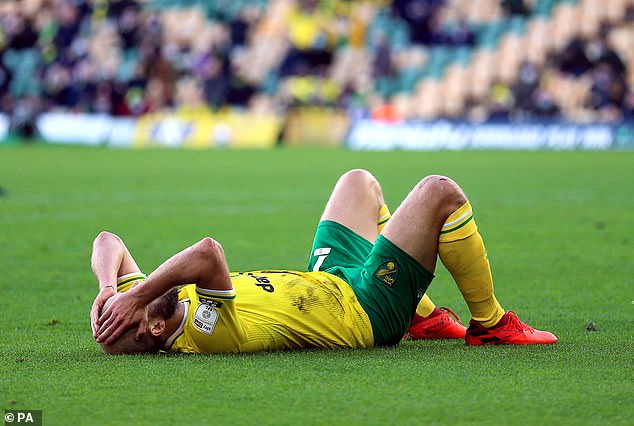 The coronavirus pandemic has put an end to the conventional match-day atmosphere, the home side advantage and the extravagant celebrations on display.

Players across the country have gone from playing in front of the most passionate fans in the world to playing in complete silence - and it's safe to say it has taken its toll on the league.

The transition from packed stadiums to empty seats has worked in favour of the Premier League as they have experienced a significant goal rush; however, the Championship has seen a drop, rather than a lift, in performance.

Without passionate fans cheering them on, players have lost that extra edge that they would usually get from the energy in the stands. 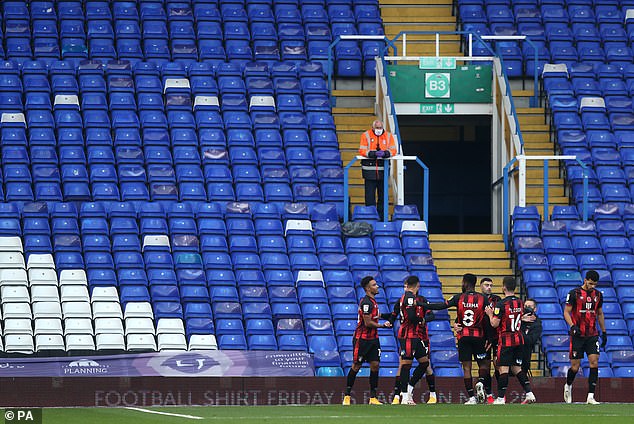 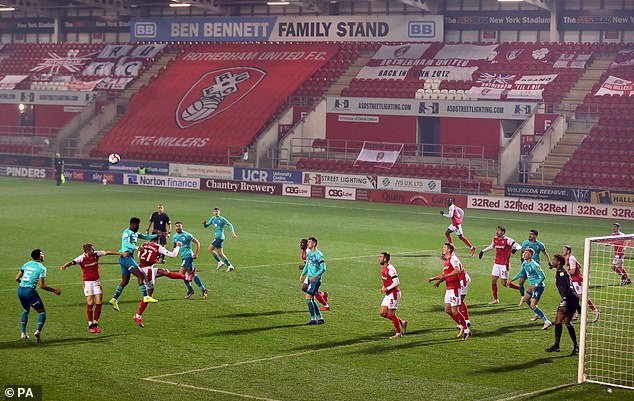 As a result, the Championship has created fewer chances this season than ever before

The average number of goals per game has fallen from 2.7 to 2.2 in England's second tier.

Derby County are currently registering just 0.64 goals per game after finding the net 14 times in their opening 22 games this season.

Should the season continue as it is, the Championship will see the fewest goals since way back in 1892-1893. 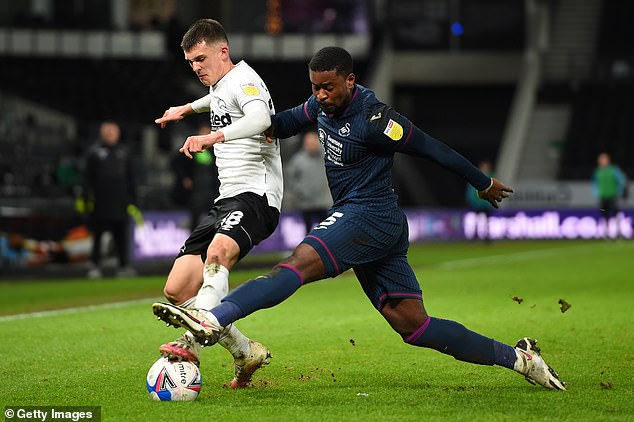 Following the Covid-19 outbreak, football was suspended across the world in March. Subsequently, the 2019-20 season finished later than expected and pushed the 2020-21 season's start date back.

As a result, football's governing bodies were forced into creating a jam-packed schedule that has sparked a frantic tug-of-war between clubs and countries for players.

Championship clubs have been under even more pressure than those in the Premier League, having crammed in five more games than the top-flight already.

Managers, sports scientists and backroom staff have been tasked with keeping players fit and healthy for the entirety of the season - causing them to scale back their weekly volume of training and focus more on matches.

Therefore, Championship sides have been unable to develop effective patterns of play in training due to the high physical demand on the players' bodies for games.  Subsequently, Championship sides are not only creating less chances in their league fixtures, they are also failing to finish the chances they have created. 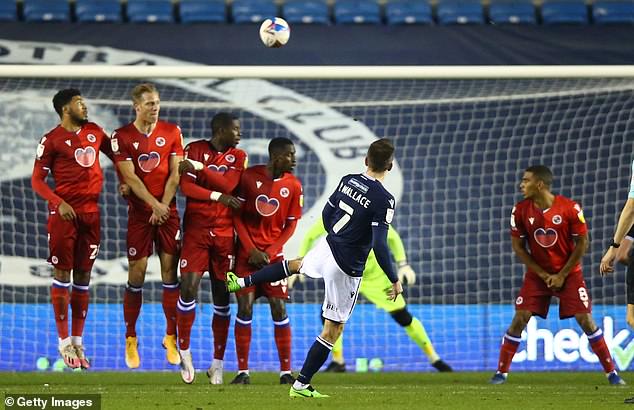 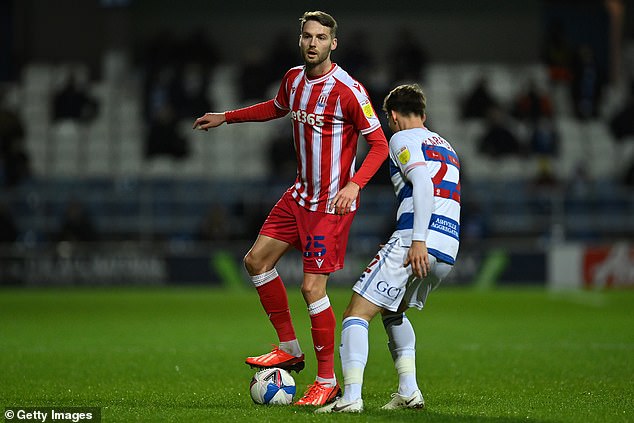 Taking Coventry as an example, they have managed 210 shots in total, the fifth fewest in the division. To make matters worse, 44 per cent of those shots have been off target.

The same goes for Birmingham City who have a division worst with 47 per cent of their shots being off target.

Paul Warne, the Rotherham manager, highlighted the importance of set pieces by saying teams 'cancel each other out by playing the same systems'.

Performing set pieces does not depend on the ability of one individual player but the team as a whole. Therefore, that lack of time dedicated to set pieces in team training sessions has proved detrimental in the Championship.

Swansea City emphasise just how important set pieces are to the excitement of the league. 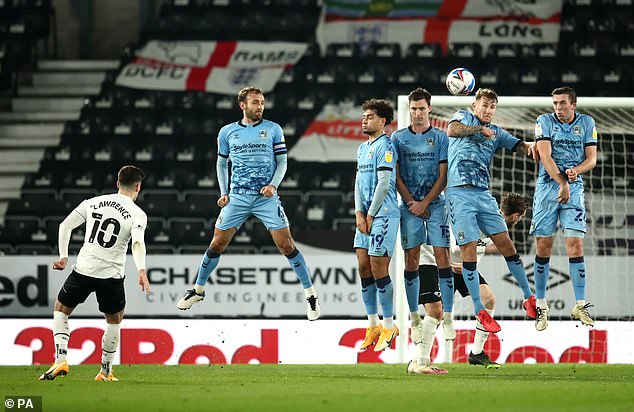 As a result, they have seen a decrease in the number of successful set pieces this season

Of the 118 corners Swansea have played into the box this season, only 23 have been successful or beaten the first man... while 95 of their attempts have failed miserably.

Norwich City are in a similar boat, 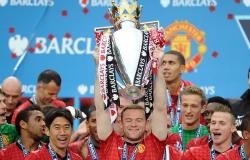 A hamster out for revenge, Will Ferrell and a lonely country house: Flickerfest ... mogaznewsen

BAZ BAMIGBOYE: The star who earned his stripes the hard way