Gloucester 19-22 Sale: Josh Beaumont scores late try to seal victory as game is marred by mass brawl between both sides sparked by Billy Twelvetrees pushing over a water carrier Replacement prop Josh Beaumont sealed the win for Sale with two minutes left Billy Twelvetrees sparked a melee between both sides after Beaumont's try  Sale held on to take the victory which moves them to fourth in the Premiership

By Gary Fitzgerald For The Mail On Sunday

Josh Beaumont was the Sale hero as the replacement lock charged his way across the line for the winning try with just two minutes remaining at Kingsholm.

But Sale’s victory which moves them up to fourth in the Premiership table was marred at the end by an unsavoury mass player brawl which was sparked by Billy Twelvetrees pushing over a water carrier in his desperation to get the ball to make a quick restart with time running out for the hosts.

Sale’s England flanker Tom Curry reacted by shoving Gloucester back Twelvetrees to the ground and both sides were involved in a melee on the touch line with wing Marland Yarde deep in the midst of it. 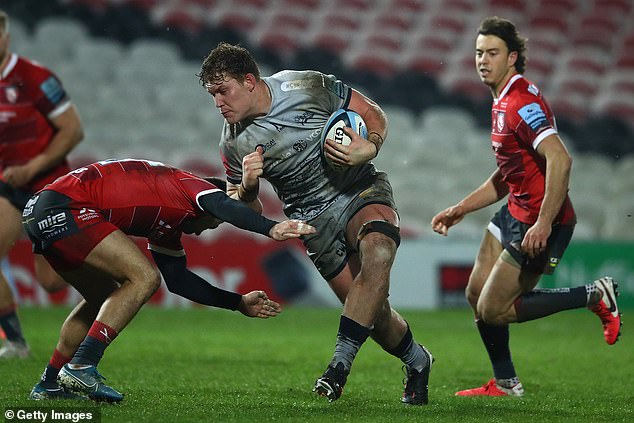 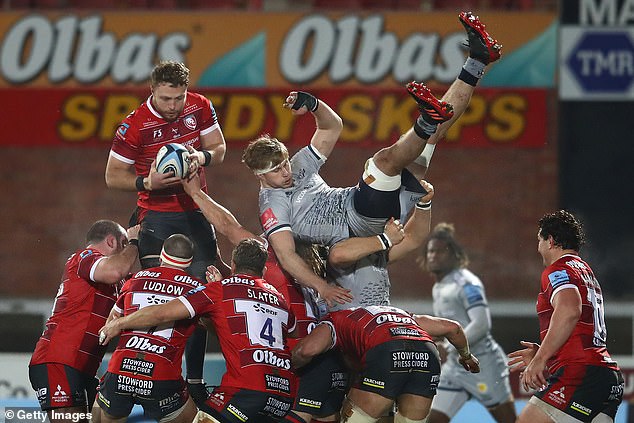 Days numbered for Paine but the problem is who's next? mogaznewsen

'A fair bit of excitement': Schools on track for return to pre-COVID routine mogaznewsen