Sir Alex Ferguson will join his old sparring partner Sir Kenny Dalglish and Gareth Southgate in one-off fundraising event to support football's fight against dementia Sir Alex Ferguson, Sir Kenny Dalglish and Gareth Southgate will help raise funds  Trio are to join forces for one-off event in conjunction with Sportsmail campaign Fundraiser will be streamed on January 15 with each of the protagonists at home Fans who buy tickets via a donation are then able to ask the three men questions

The trio will take part in a one-off event to raise funds for research into the link between football and the disease — in conjunction with Sportsmail’s campaign — and support those suffering from dementia and their families.

In an exclusive interview with Sportsmail, former Manchester United boss Ferguson says: ‘It’s the right thing to do. Football has a duty to look at the situation and people like myself owe it to the game to see if there is something we can do about it.’ 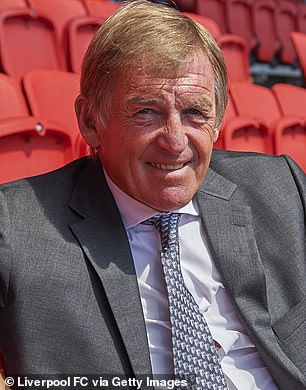 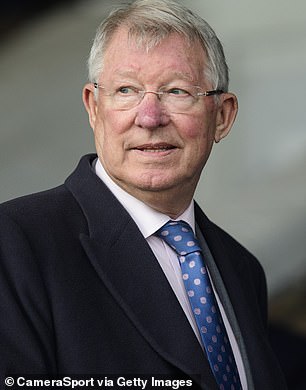 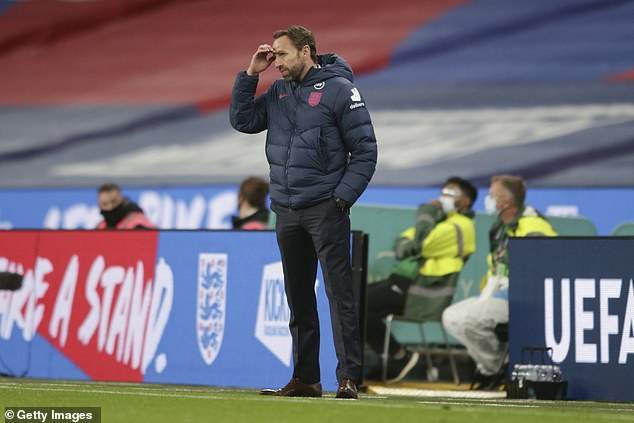 Ferguson will be joined by his old sparring partner and 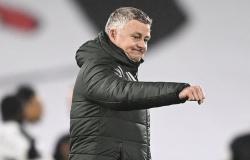 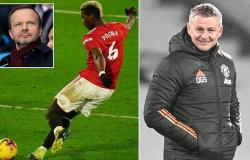 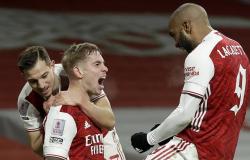