Furious Peterborough owner Darragh MacAnthony tells agent of Siriki Dembele to 'get to f***' in Instagram video and accuses him of 'playing games' after the winger handed in a transfer request at League One club Peterborough owner has hit out an an agent of one of his players Siriki Dembele handed in a transfer request at the League One club Darren Ferguson's side sit fifth in the table, nine points behind leaders Lincoln

Furious Peterborough owner Darragh MacAnthony has told the agent of winger Siriki Dembele to 'get to f***' in an extraordinary rant on social media.

He has accused the agent of 'playing games' after the 24-year-old handed in a transfer request at the League One side.

Dembele has been linked with a move away from the Posh during the January transfer window, with Premier League and Championship clubs believed to be among those interested. 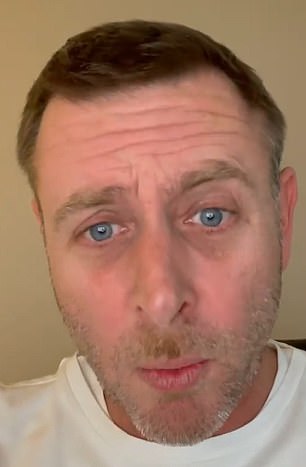 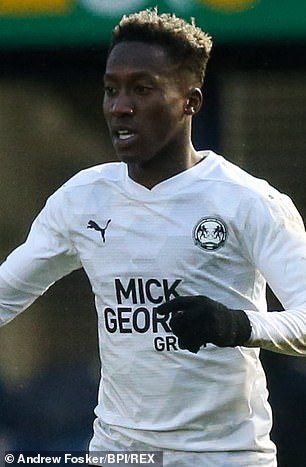 But MacAnthony is not impressed by the player's

Hermione the adorable Kelpie cross finds the lost dog of couple killed by a ...

Shocking footage emerges of horrifying moment Abbie Chatfield is bitten by a ...