Real Madrid believe that Tottenham will cut their losses and send Gareth Bale back to the Spanish side at the end of the season as the Welshman struggles kick-start his second spell at Spurs.

Bale, 31, completed a stunning return to north London in September but has struggled to maintain a consistent level of fitness.

The Wales international's latest injury issue is a calf problem sustained in the 3-1 win over Stoke in the EFL Cup quarter-final on December 23. 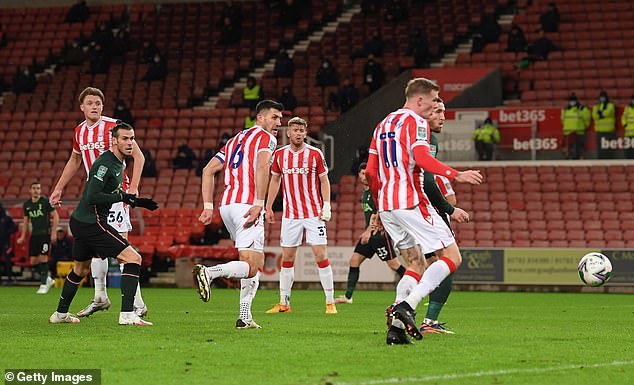 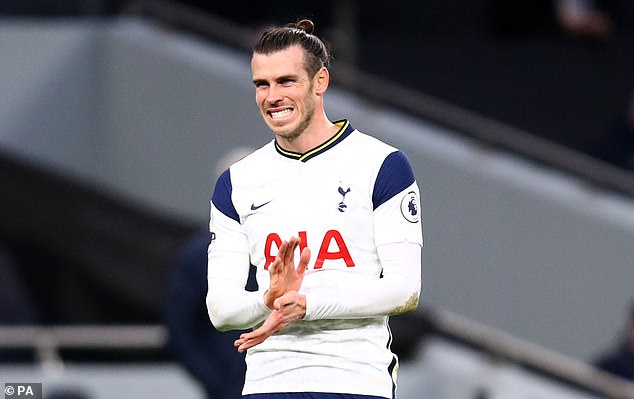 Bale scored in that cup tie but was forced off at half-time and Sportsmail reported last week that Tottenham will be without Bale for the first few weeks of 2021. 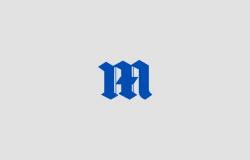 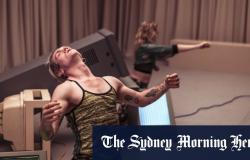