Manchester United's new signing Amad Diallo has bid farewell to Atalanta with a touching tribute to his old club.

The 18-year-old winger completed his £37milllion switch to the Premier League giants on a four-and-a-half year deal on Thursday.

The Red Devils have paid an initial £19m but that fee could rise by a further £18m in add-ons and Diallo, who made five first-team appearances for the Serie A side after coming through their youth ranks, has said goodbye in an emotional social media post. 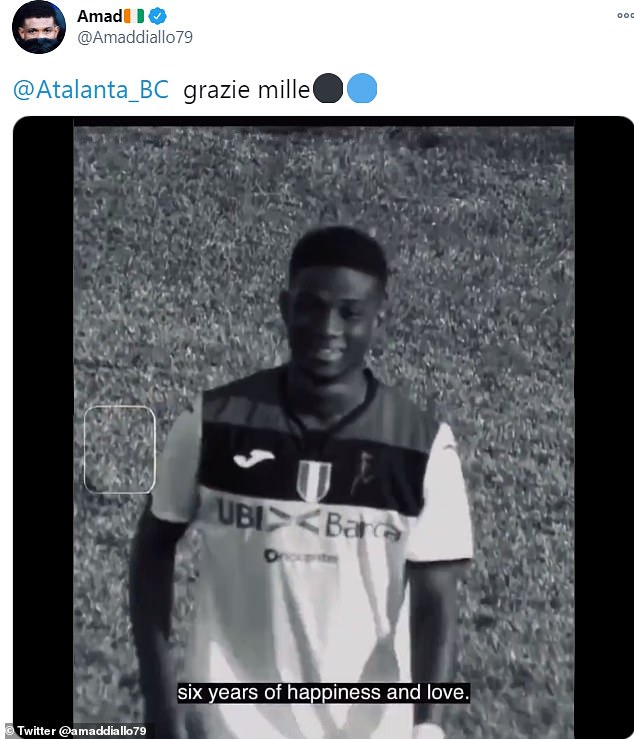 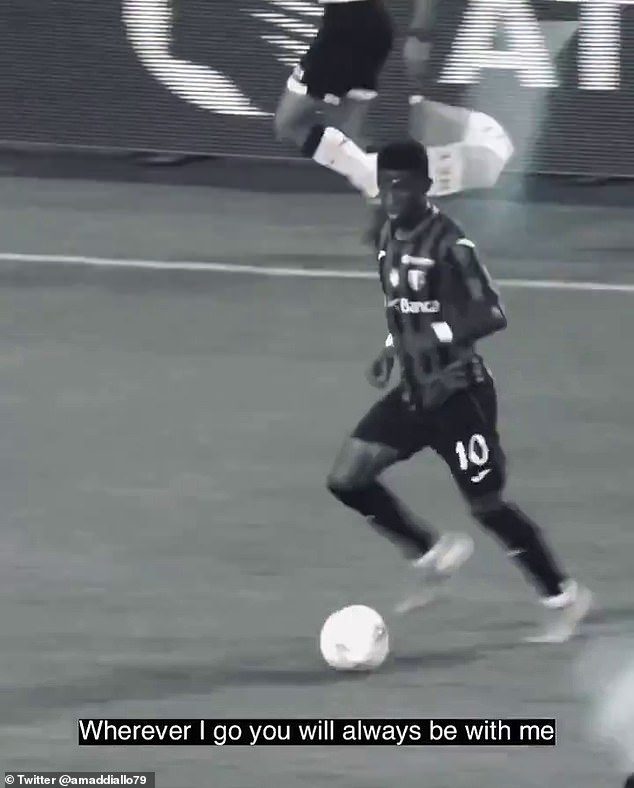 'Dear Atalanta, the moment to say goodbye has arrived,' he said in a video compilation of highlights during his time at the club on

'Here, I have become a man; you have given me everything I ever wanted, and I am more than proud to have played for Atalanta.

'You will forever have a special place in my heart. Wherever I go, you will 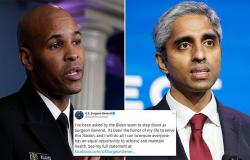 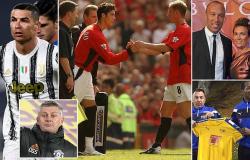 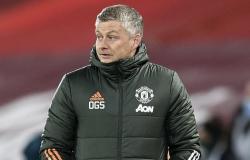