Tottenham gift minnows Marine with fresh match shirts as souvenirs of historic FA Cup clash after Covid protocols meant they were unable to swap at the final whistle Tottenham were prepared and presented Marine with the gift after the game Marine duo Mike Howard and Josh Hmami were delighted with their jerseys Howard and Hmami got Harry Kane and Sergio Reguilon's shirts respectively Jose Mourinho's visitors defeated the eighth-tier side 5-0 at Rossett Park    However, the non-league side raised more than £300,000 in 'ticket sales'

It is the most tangible souvenir that many FA Cup underdogs have - the shirts of their illustrious opponents.

Up until March last year, no player would have given a second thought to exchanging this most obvious of mementos.

However, Covid-19 has put a halt to this longstanding tradition for now - but Tottenham were one step ahead of the game. 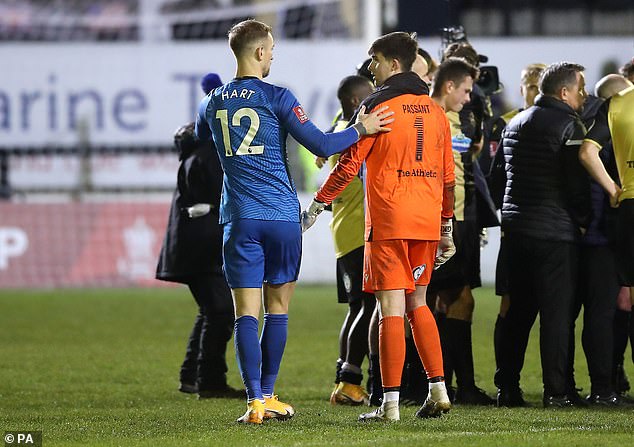 Two of the players who started for Neil Young's men, Mike Howard and Josh Hmami, took to Twitter to reveal the shirts they had been given.

Howard, who joined the club from Morecambe on a free transfer in July after spending part of last season on loan at Marine, posted a snap of him holding up Harry Kane's shirt.

'Wow, what an experience that was making it to the third round of the FA 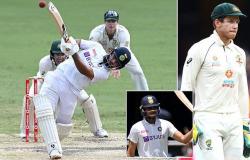