Barcelona REJECTED the chance to sign Cristiano Ronaldo for £15m in 2003 before he joined Manchester United, reveals Joan Laporta... and he insists he has no 'regret' not teaming him up with great rival Lionel Messi Joan Laporta has opened up on Barcelona being offered Cristiano Ronaldo But Barcelona turned him down for just £15m as they had invested elsewhere Laporta has since admitted that he doesn't regret the decision to reject Ronaldo The young Sporting Lisbon star then went onto sign for Manchester United  Ronaldo went onto become the best player in the world along with Lionel Messi

Barcelona presidential candidate Joan Laporta has fascinatingly revealed how the club turned down the chance to sign Cristiano Ronaldo for just £15million in 2003.

In the summer of 2003, Ronaldo left boyhood club Sporting Lisbon for Manchester United  - where he became a household name - before becoming the best player alongside Lionel Messi in world football at Real Madrid.

However, things could have turned out very differently for Ronaldo, with Laporta - who had just begun his reign as Barca president - claiming he could well have been team-mates with his great rival Messi, if it wasn't for the club already investing their money elsewhere. 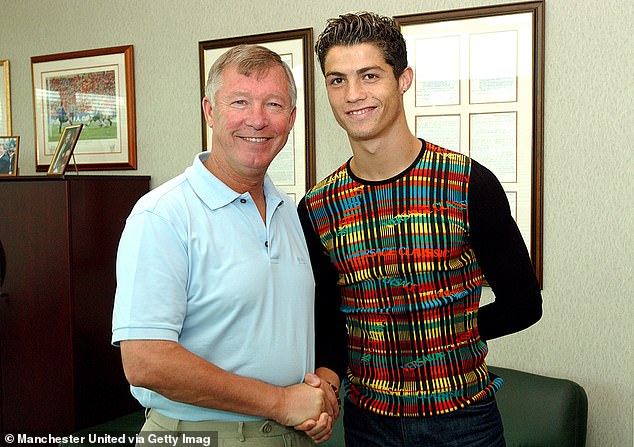 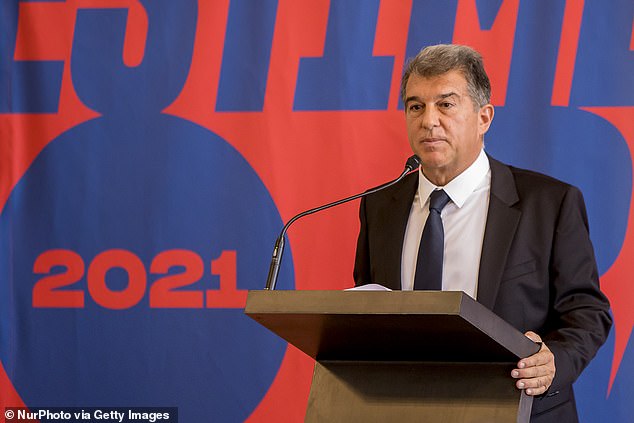 'We were about to sign Ronaldinho and Rafa Marquez,' Laporta said during an interview with

PREV sport news Zinedine Zidane 'has fallen out with Real Madrid winger Vinicius after a row ...
NEXT Sun doping case sequel should be about rules, not frenzied vigilantism mogaznewsen 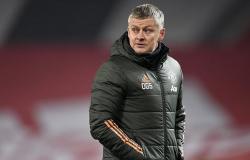 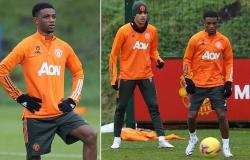 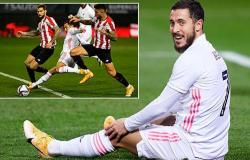 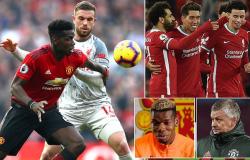 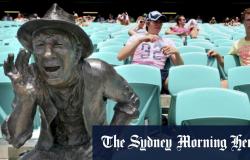 Rees-Mogg mocked by French MEP over happy fish claims - 'He said this without ...