By Alvise Cagnazzo For Mailonline and Adam Shergold for MailOnline

Inter Milan have not paid the first instalment of their payments to Real Madrid for Achraf Hakimi as the club battles to stave off financial oblivion.

Morocco international full-back Hakimi completed a £36million move from the Bernabeu to the San Siro back in July, with the first payment of around £9m expected last month.

But Inter were unable to pay the money and an agreement was reached to postpone the payment until March 30. 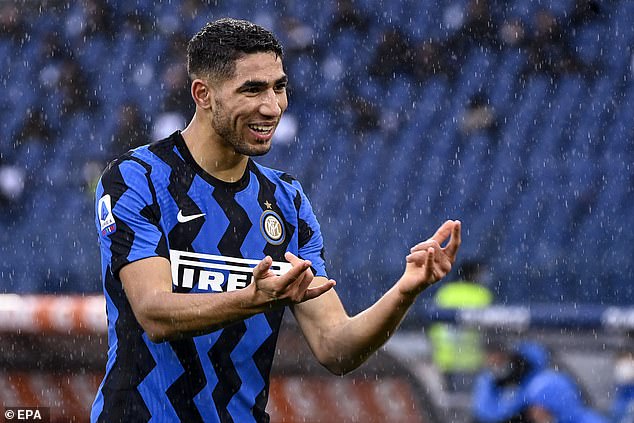 Inter Milan weren't able to pay Real Madrid the first £9million instalment of Achraf Hakimi's transfer fee when it was due in December. 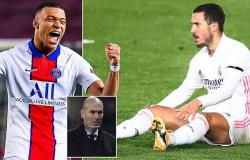 sport news Kylian Mbappe to Real Madrid 'could spell the end for Eden Hazard at the ... 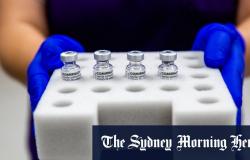 Bus driver who said Covid 'made him crazy and kill his wife' is jailed for 22 ...