David Alaba 'signs deal with Real Madrid for summer free transfer' with the Bayern Munich star set for four-year stay in Spain after his contract with European champions expires Bayern Munich are resigned to losing David Alaba in summer as his deal expires   The Austrian rejected a £200,000-per week offer from his club of 13 years Liverpool have held talks with the defender but decided to back-out of a move Alaba has now reportedly picked Real Madrid as his next move, agreeing a deal

Real Madrid have pushed ahead of the pack to snap-up David Alaba, with the Bayern Munich defender reportedly agreeing to join Zinadine Zidane's ranks in the summer.

Bayern have already admitted defeat in their bid to keep Alaba, after the nine-time German champion turned-down a £200,000-per-week offer to stay in Munich.

The Austrian has spent 13 years in the Bundesliga but has had Europe's elite queuing up to poach him, with Chelsea, both Manchester clubs, Liverpool and PSG all monitoring the 28-year-old. 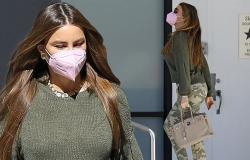 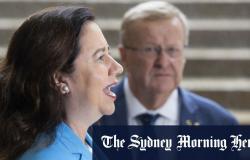 'Gonna be a massive ordeal for him' Prince Harry pal raises concern over ...

Nicole Kidman, 53, shares sweet snap of herself as a young girl