Conor McGregor is promised to 'create magic' in a 'flawless clinic' against Dustin Poirier at UFC 257 this Saturday.

The Irishman claims to be on razor sharp form and predicts that he'll dismantle 'Diamond' inside 60 seconds before lining up the rest of the lightweight division.

He discounts old rival Khabib from that equation and hit out at the now-retired pound-for-pound No 1 for 'lacking the courage' to rematch him after their infamous UFC 229 fight, which the Russian won before starting a mass brawl. 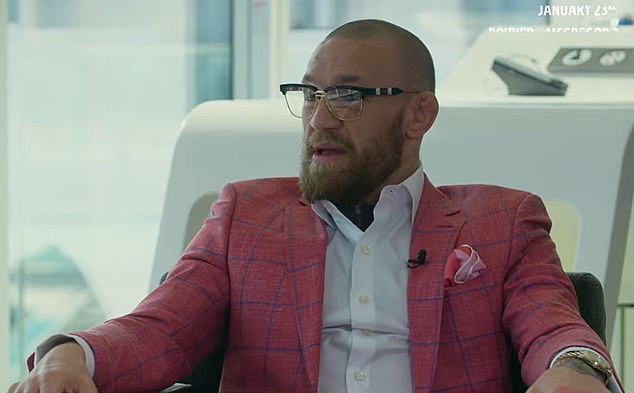 Conor McGregor believes Khabib Nurmagomedov is avoiding a rematch against him 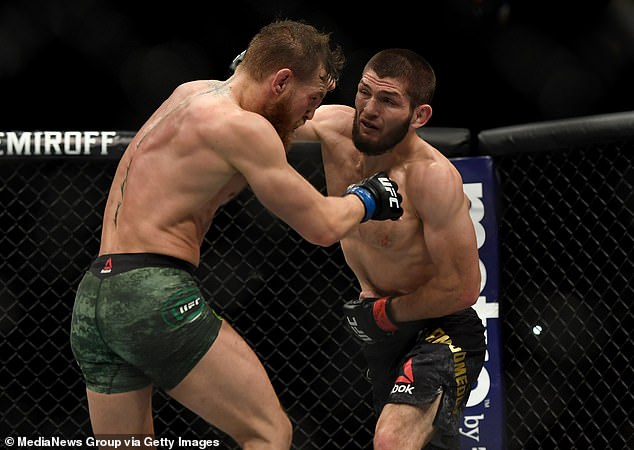 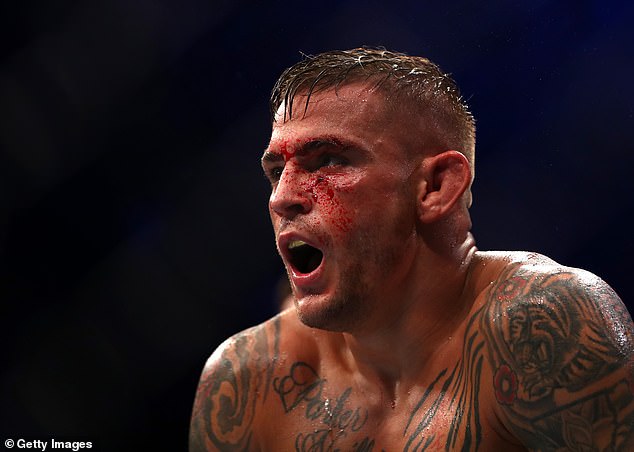 Dana White held talks with the lightweight champion in Abu Dhabi about his interest in a comeback and the Dagestani said he needs to see something spectacular this weekend to be motivated out of retirement.

McGregor told : 'It sounded like a no to me, which is what it is. He doesn't want to get in there with me, that's for damn sure, I can see it all over him.

'And then if your man has the courage to step in... I don't think he has the courage, he saw what happened to his team-mate Daniel Cormier. Daniel beat Stipe, wouldn't give him the rematch, gave him the rematch and was beaten two times on the trot, that takes courage to do that. Look at Diaz, a real fighter who stepped in straight away. If you're so confident why not? What's the problem? It's a mental break and that's what I feel happened.

'I like the lightweight landscape at the minute. I'm not really focused on him, although I want that rematch of course, I'm not in the business of waiting around. After this, if negotiations start faltering to the end of the year... I want to go again.'

Having retired out of frustration last year at the lack of action, McGregor is only committed to regular competition now, whether Khabib returns or not and talked up his options.

He said: 'There's a co-main event again, a good, solid co-main on this card, Nate Diaz talking about 155, you've got Charles Oliveira, you've got Justin Gaethje, there's loads there. I'm here for competition. Line them up.' 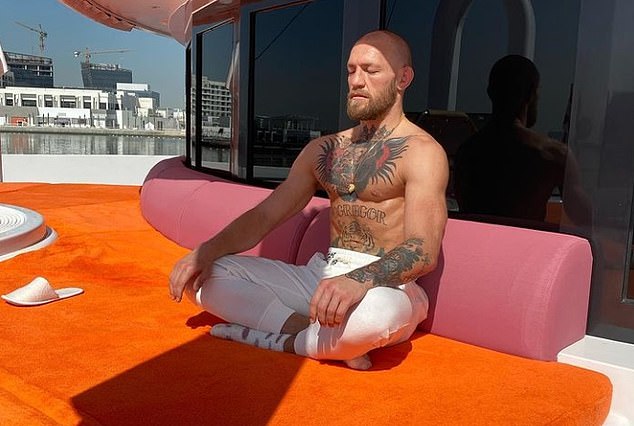 All of those opportunities will open up for McGregor if he beats Poirier as the bookies expect him to do on Fight Island this Saturday.

'The Notorious' also anticipates a short night of work given how strong he's been feeling in training.

He added: 'I want to create highlights, create magic, all the other stuff like belts will come. I've got about at belts in my house, not that new one though, I've got a place for it, there'a an Irish flag on it and I'm the sole reason for that.

'I'm going to put on a flawless performance here, an absolute clinic. I'm confident at all ranges, I've never been more confident in my endurance than I have been now. 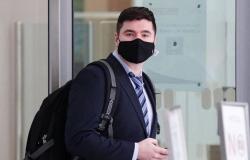 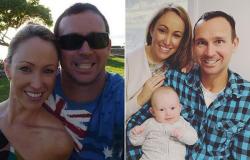 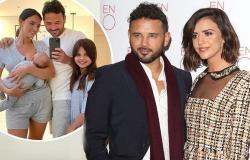 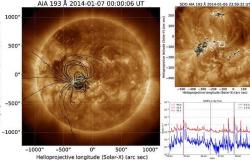 Source of solar particles that threaten spaceflight and satellites is ... 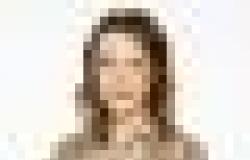