Ole Gunnar Solskjaer hits back at claims Manchester United were too defensive at Anfield - and says he thought they were too ATTACKING... but wants his team to be more 'intelligent' when they host Liverpool in the FA Cup on Sunday Manchester United and Liverpool are set to meet in the FA Cup fourth round The clash comes just a week after the pair drew 0-0 in the Premier League  Ole Gunnar Solskjaer has rejected the notion his side were not attacking enough However, he has admitted the quality in their forward play has to be improved

Ole Gunnar Solskjaer insists Manchester United weren’t to blame for last weekend’s bore draw at Anfield as they prepare to face Liverpool again in the FA Cup at Old Trafford on Sunday.

United were criticised for being too cautious against a struggling Liverpool who had midfielders Jordan Henderson and Fabinho playing as makeshift centre-backs.

United were more adventurous in the second half of a goalless stalemate, creating late chances for Bruno Fernandes and Paul Pogba, but were unable to break down a Liverpool side that surrendered it’s 68-game unbeaten run at home in the league to Burnley four days later. 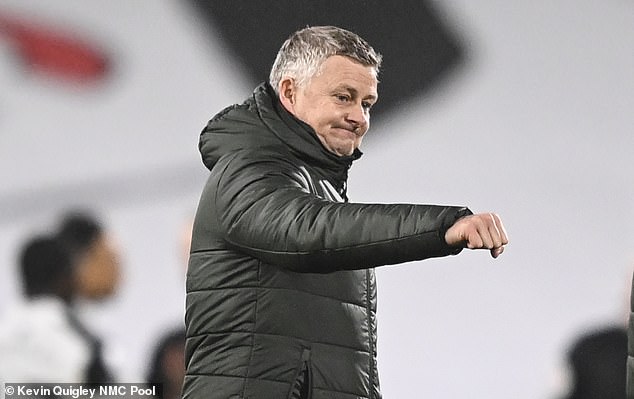 ‘We didn't go out there to drop deep and try to soak up the pressure,’ said Solskjaer. ‘We attacked every time we got the ball, maybe too much.

‘We kept giving it away, that was the challenge. We went forward too quickly. The thought that we weren't attacking, for me I don't understand that one.

‘It's the quality of 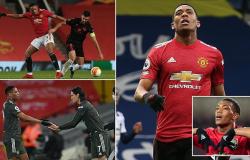 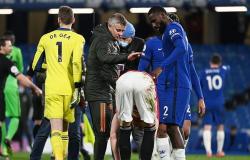 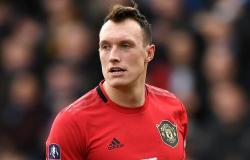 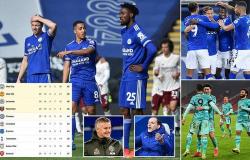 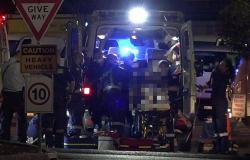