Rookie flanker George Martin is in line to make his England debut after being fast-tracked into the squad to face Wales.

The 19-year-old, who has made just seven senior club appearances for Leicester, has been named on the bench in place of Courtney Lawes.

Lawes was in line to start at flanker, but suffered a training ground injury after being put up for team media duties on Wednesday afternoon. 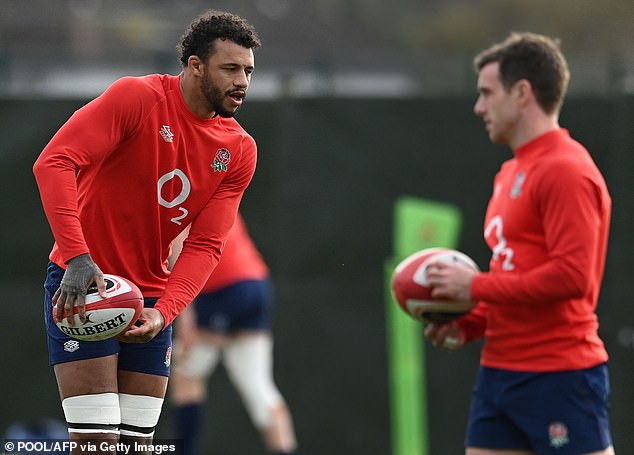 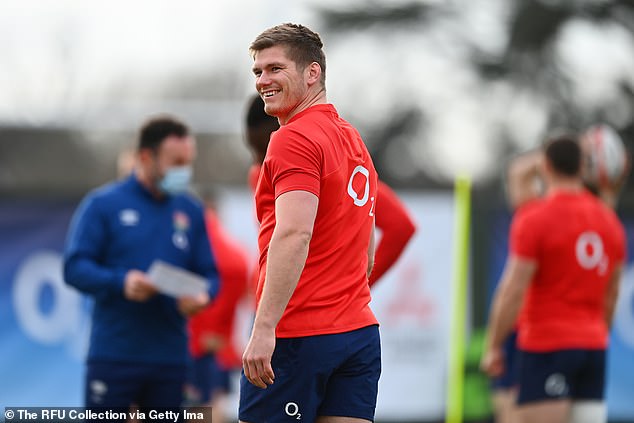 England captain Owen Farrell has kept his place in 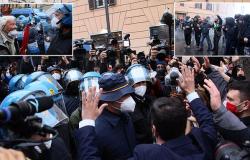 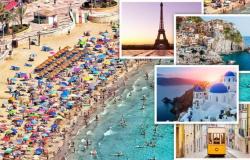 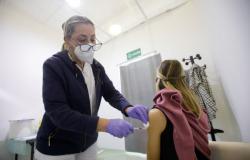 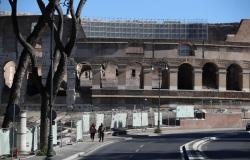 Nathan Lyon's rumoured fiancée Emma McCarthy bonds with his children at a ...