By Alvise Cagnazzo and Max Winters For Mailonline

Napoli captain Lorenzo Insigne furiously stormed off the pitch and reportedly described his own team as a 's*** squad' after they conceded a late penalty in a 3-3 draw at Sassuolo, reports in Italy claim.

Gennaro Gattuso's side came from behind twice in the game before Insigne scored a 90th-minute penalty that looked to have handed Napoli all three points.

But Sassuolo went down the other pitch and won a stoppage-time spot kick that was converted by Francesco Caputo. 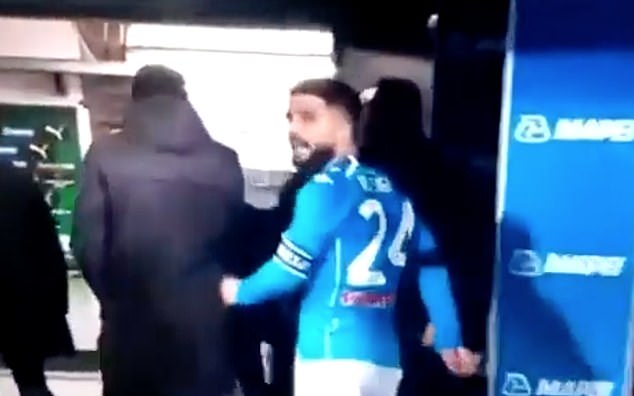 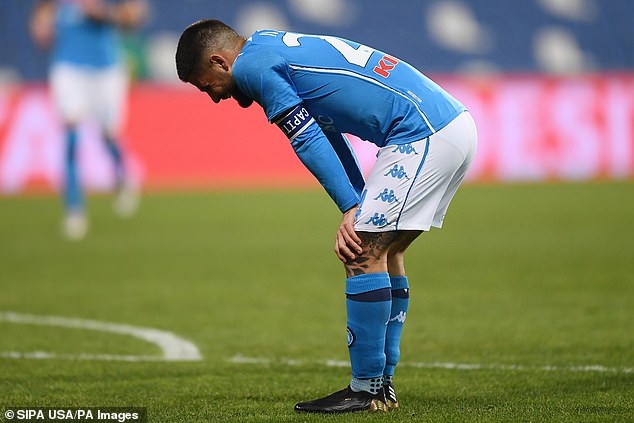 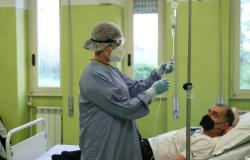 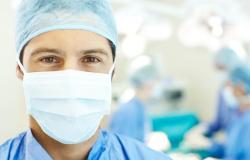 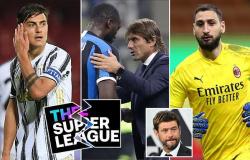 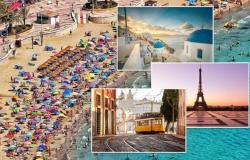 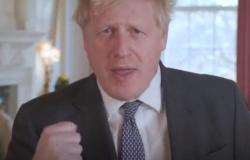