Paul Pogba has revealed that N'Golo Kante and Casemiro are the two toughest opponents he's faced during his career.

Pogba named the pair as a part of a fan Q&A which will appear in Sunday's United Review matchday programme, when Manchester United host Liverpool.

The Frenchman has played against some of the greats of the modern game during his time with United, Juventus and France but named Chelsea's Kante and Real Madrid star Casemiro as his most challenging adversaries. 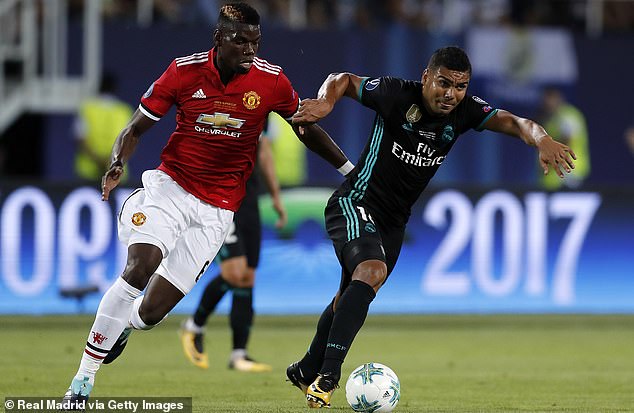 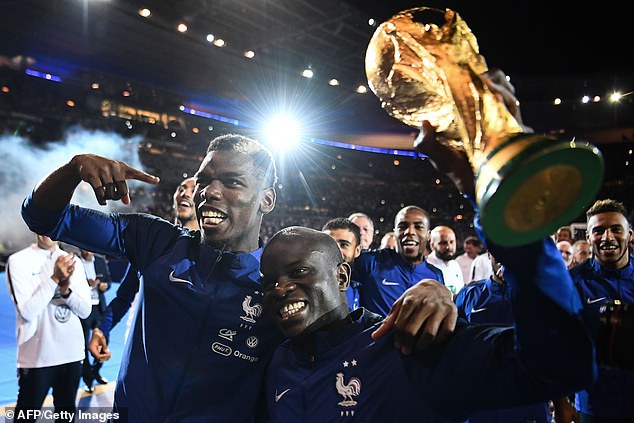 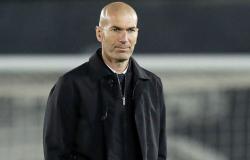 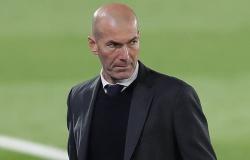 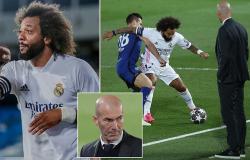 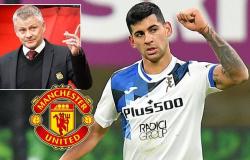