Warren Gatland has plenty on his plate right now selecting his Lions squad and planning an operationally challenging campaign against the World champions, but I would suggest picking the tour captain is not one of the issues causing any loss of sleep.

There are two outstanding candidates in my mind, Alun Wyn Jones and Maro Itoje. Of the two, I would unquestionably opt for the Wales skipper — which says everything about Jones as there is no bigger fan of Maro than me.

When choosing the Lions captain you look for a number of qualities, a tick list in descending order of importance if you like. It is a simple but effective method in my opinion. 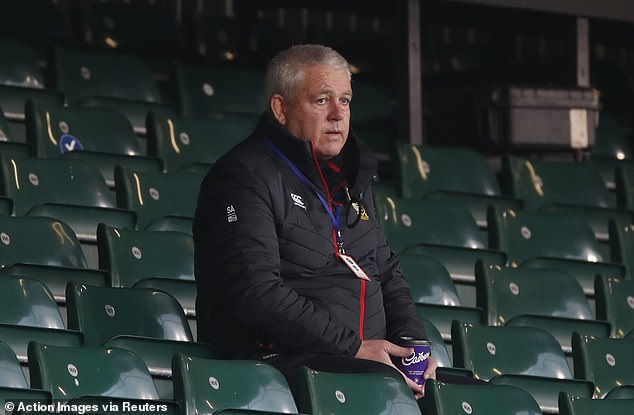 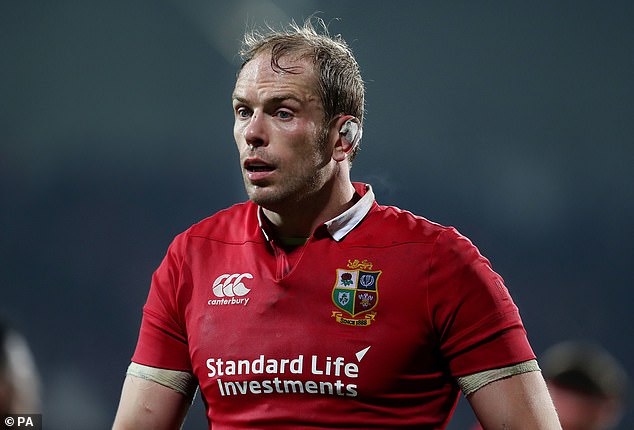 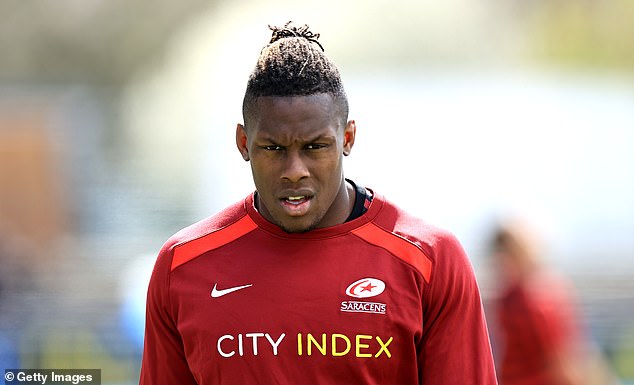 1 This is the most important of all. You must be an automatic starter in the Test team and there are actually very few such individuals. There were those who doubted Jones back in the autumn but he was a rejuvenated figure in the Six Nations, one of the best forwards in the tournament. If he takes that form into the Lions series he will be one of the first names on the team sheet.

For me, Itoje is also in that category. He wasn't always at his absolute best in the Six Nations and has started attracting the attention of referees and picking up penalties.

But can I imagine the Lions beating South Africa without the Saracens lock in their boilerhouse? No way.

2 A Lions captain should ideally already be a skipper with club and/or country. It's a huge job, it hits you from all angles and you are likely to be captaining other well-established captains. Above all else you need experience of knowing how to manage a referee.

That was evident right at the end of the 2017 series when Sam Warburton somehow persuaded Romain Poite to revisit his original penalty decision against Ken Owens right at the death. Five or six years of skippering Wales at the top level and earning the trust and the respect of referees around the world culminated in Warburton being allowed to make that intervention and successfully plead the Lions' case.

Jones has that experience in buckets, Itoje doesn't. Itoje is a leader on the field and I have no doubt he will captain England at some

PREV sport news Lions tour 2021: Captain Alun Wyn Jones jokes he thought he was on STAR TREK ...
NEXT The Buckley call: How do you judge a coach 10 years in? mogaznewsen 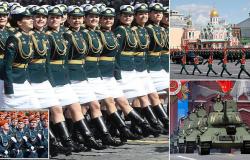 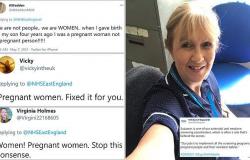 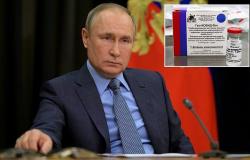 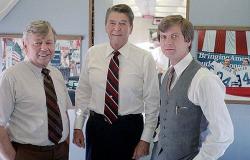