Santi Cazorla has insisted his former team-mate Mikel Arteta is the right man to lead Arsenal despite a season where results have been largely unconvincing.

The Gunners are ninth in the Premier League table, and are relying on winning the Europa League to secure a place in Europe next season.

But Cazorla, who played with Arteta in North London for four years under Arsene Wenger, back his friend to come good as manager. 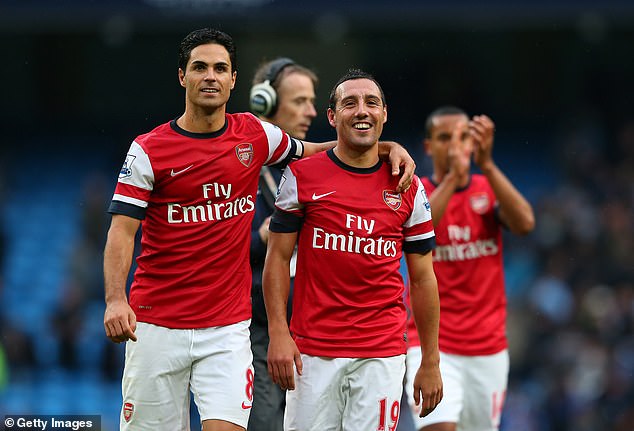 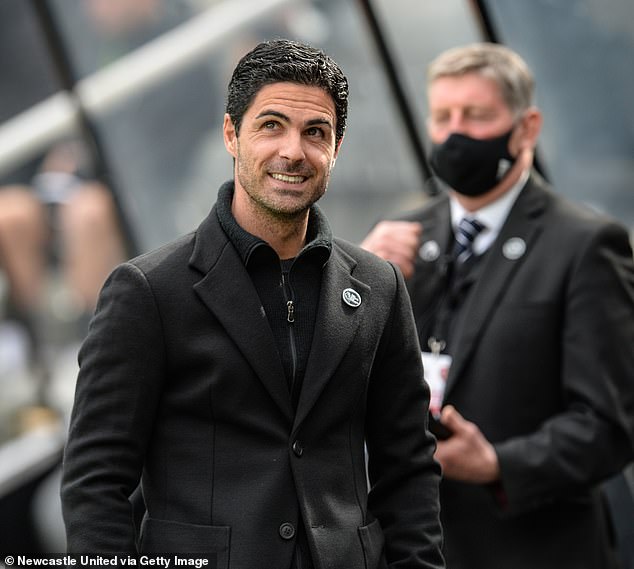 'It's difficult to follow a period like Wenger's – the club has to adapt to another kind of football, another philosophy, another vision of football.

'He's got a clear idea of how he wants his team to play, they're in the semi-finals and they did well in the FA Cup [last season]. 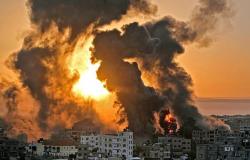 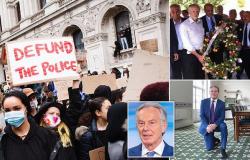 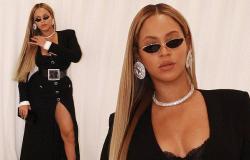 Beyonce is a vision of cool as she serves major leg in low-cut black dress with ...