Lennox Lewis has slammed Jake Paul's win over Ben Askren as 'farcical' after going off on furious Twitter rant over the state of his 'beloved' sport.

The British heavyweight legend took aim at the American YouTuber for 'pretending' to be a professional boxer and has warned that it will be a 'recipe for disaster' if someone involved in one of these fights got seriously hurt.

The 55-year-old took to Twitter to vent his fury at Paul's win over retired UFC welterweight Askren last month to make it three straight wins in the ring. 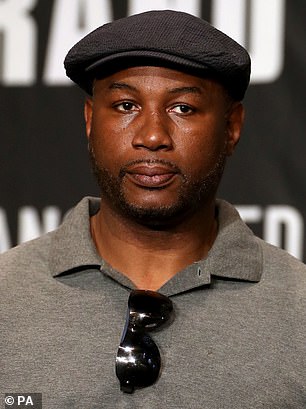 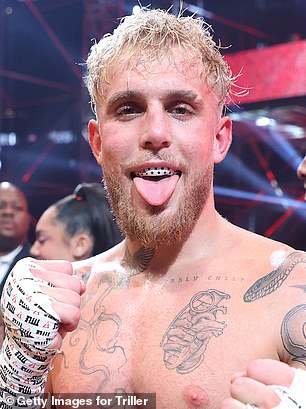 Reports has since emerged that Triller – who hosted the fight – are now suing illegal streamers for £72million ($100m), which Lewis claimed was inevitable given the target audience of those watching the fight.

When referencing an article about Triller suing, Lewis wrote: 'What did they expect?

'The majority of the marketing was on social media targeting 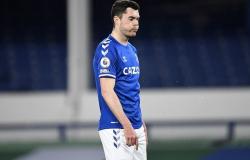 sport news Michael Keane called Gareth Southgate to find out why he was left out of the ... 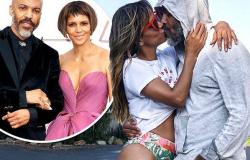 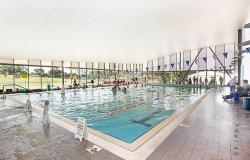 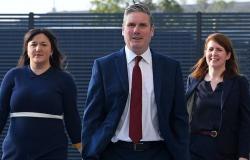 Starmer's aide Baroness Chapman is considering legal action over claim she is ...

sport news Michael Keane called Gareth Southgate to find out why he was left out of the ...