UFC heavyweight Raphael Pessoa Nunes slapped with two-year doping suspension after Brazilian tests positive for the SAME substance that saw him banned from March 2020 A UFC heavyweight has been slapped with a second doping suspension  Raphael Pessoa Nunes committed three separate violations in early 2021  The Brazilian tested positive for a masking agent that hides banned substances Nunes, 32, tested positive for the same banned substance in March 2020 Nunes has one win and two UFC losses and will be banned until February 2023

Brazilian heavyweight Raphael Pessoa Nunes has been handed a two-year suspension after a second violation of the UFC's anti-doping policy, United States Anti-Doping Agency has announced.

USADA officials confirmed that the 32-year-old committed three separate offences 'involving his use and/or attempted use of a prohibited substance, positive tests for that substance, and evasion of sample collection', all of which were combined into a single, secondary sanction.

The Brazilian tested positive for hydrochlorothiazide, a diuretic commonly used to mask other banned substances, and its metabolites

PREV sport news SIR CLIVE WOODWARD: Gatland has pulled a few rabbits out of the hat with his ...
NEXT sport news Ryan Mason insists the Tottenham job is attractive to EVERY manager 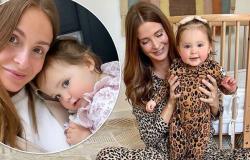 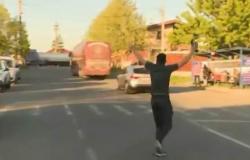 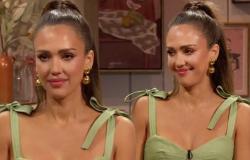 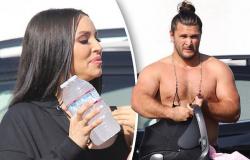