Marcelo has travelled with Real Madrid for their crunch clash with Chelsea after the Brazilian defender was released from election duty.

The 32-year-old had been set to miss out on the Champions League semi-final second leg in West London after being randomly called up to help monitor a local election in Madrid.

The full-back, who started the first leg last week, arrived at the polling station on Tuesday but was subsequently released and has been allowed to set off for London with his team-mates. 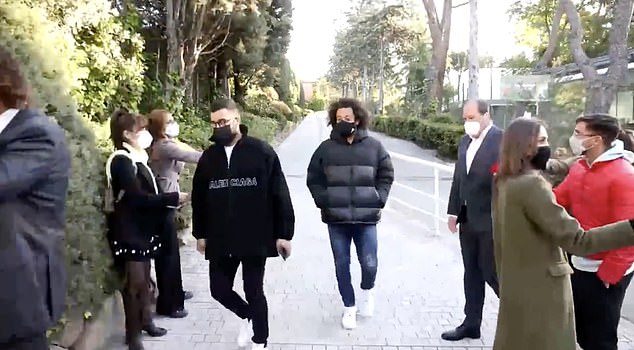 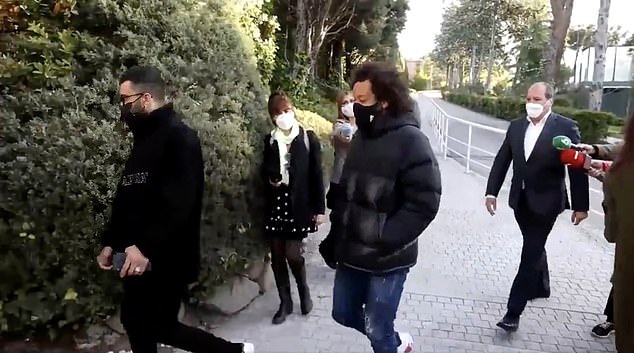 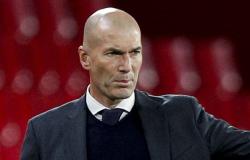 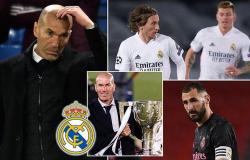 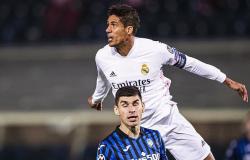