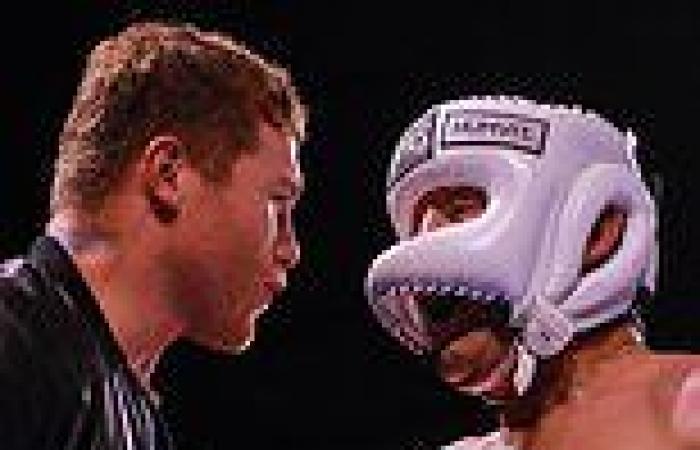 JEFF POWELL: Julio Cesar Chavez has passed Mexico's boxing torch onto Canelo Alvarez... but the debate over the nation's all-time great still hangs in the balance Julio Cesar Chavez, 58, faced the son of one of his old rivals, Hector Comacho The icon was fighting an exhibition, which he has promised will be his final bout Canelo Alvarez was on hand at ringside, and even worked Chavez's corner  The pair joined the debate over Mexico's greatest boxer of all time at the bell   Canelo might believe it's his old idol, but the debate cannot be decided yet

The passing of the torch from the greatest Mexican boxer of all time to his heir apparent took place in Guadalajara at the weekend.

From Julio Cesar Chavez to Saul Canelo Alvarez in an impromptu ceremony drenched in emotion and awash with mutual respect. As poignant as it was symbolic.

At the start of the eighth and last round of what he insists will be his farewell exhibition bout Chavez beckoned Alvarez from his ringside seat to help work his corner. 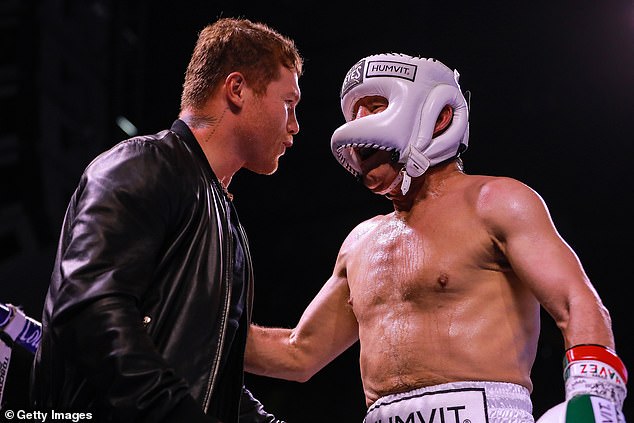 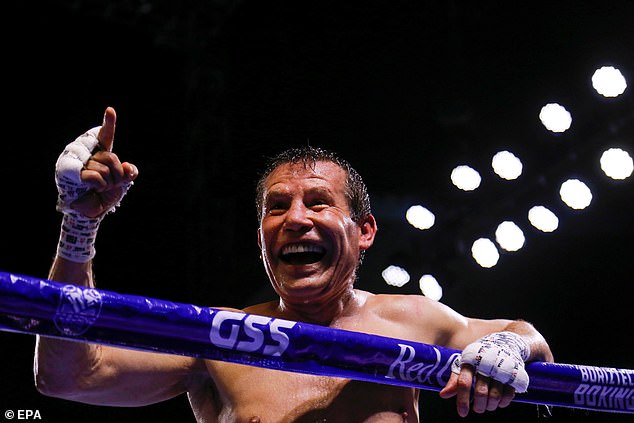 The Mexican is Cancelo's idol, but it's a tight choice over which is the nation's all-time great

When he had finished trading unexpectedly competitive blows with Hector Comacho Jr – the son of one of his old rivals – Chavez embraced Alvarez. Then the 58-year-old legend and the 30-year-old icon who has always idolised him enjoined the debate as to who is the best-ever fighter in the annals of this nation of gloved warriors.

Chavez told the crowd: ‘In Canelo here you have the best Mexican fighter today, possibly the best in history.’

Alvarez responded: ‘Chavez will always be the greatest Mexican fighter.’

This is the eternal debate in every cantina in Tequilaville. 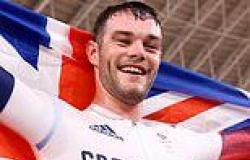 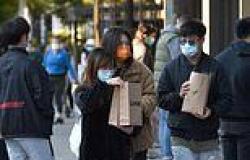 Queensland records 10 new local Covid cases as the state waits to learn whether ... 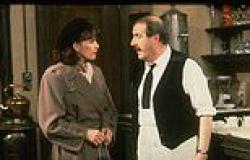 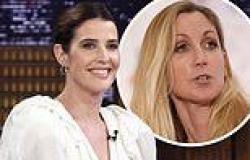 Queensland records 10 new local Covid cases as the state waits to learn whether ...

91-year-old star-director Clint Eastwood returns to the big screen in the ...

Olivia Bowen puts on leggy display in black dress before straddling Alex in ...