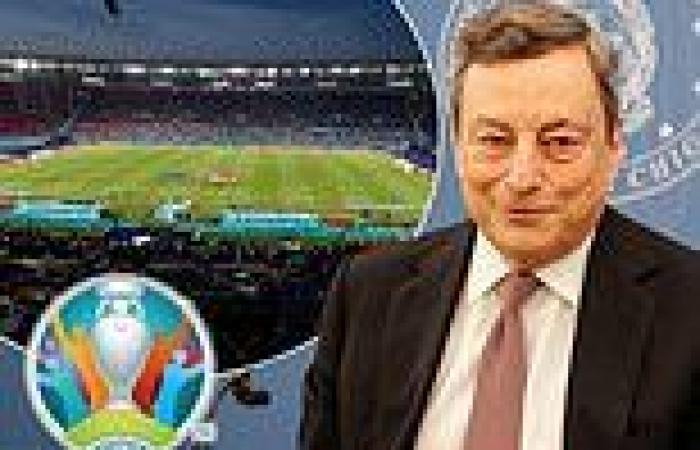 Italian Prime Minister Mario Draghi has called for the Euro 2020 final to be moved from Wembley to Rome, citing the concerning number of increased Covid cases in the United Kingdom.

As well as England's group matches at the tournament, Wembley Stadium in London is due to hold the final of the European Championship on July 11 but positive tests for the virus have been on the increase standing at 10,633 on Monday, with five deaths recorded in the last 28 days following a positive test.

The total number of new cases over the past week is now 31.4 per cent up on the total for the previous week, while deaths are up 12.1 per cent week on week.

When asked during a news conference in Berlin whether the final should be moved to the Stadio Olimpico in Rome, which has also been hosting games, Draghi insisted he would try and move the location away from Wembley.

He said: 'Yes … I will try to stop the final being held in a country where infections are rising quickly.' 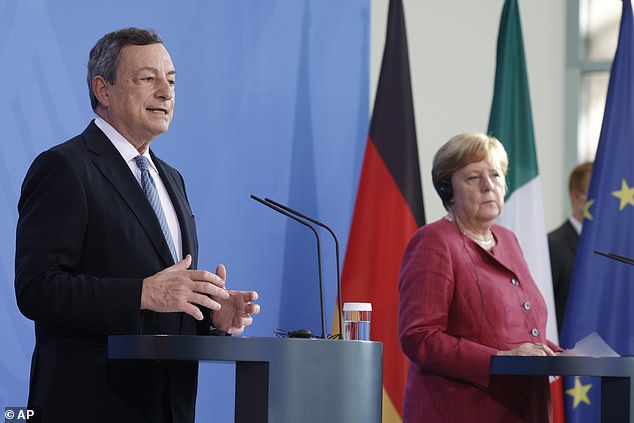 However Italian football's governing body chief Gabriele Gravina denied claims the country were seeking to have the final moved, with Budapest also being pencilled in a possible alternative.

Gravina said: 'There aren't the right conditions to organise such an event in Rome or Budapest. The fact that 60,000 fans can follow the game in the Budapest stadium wearing no face masks attracts attention and fears.

'I want to highlight the sense of responsibility shown by our country regarding the fans' health.' 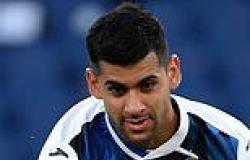 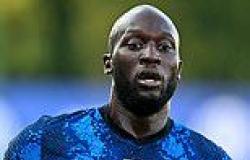 sport news Chelsea ready to seal £95MILLION deal to bring Romelu Lukaku back to the ... 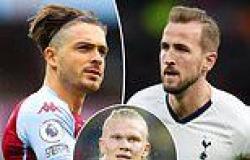 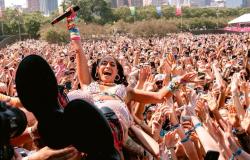 91-year-old star-director Clint Eastwood returns to the big screen in the ...

Olivia Bowen puts on leggy display in black dress before straddling Alex in ... 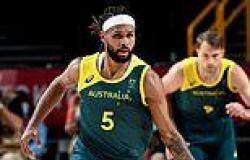