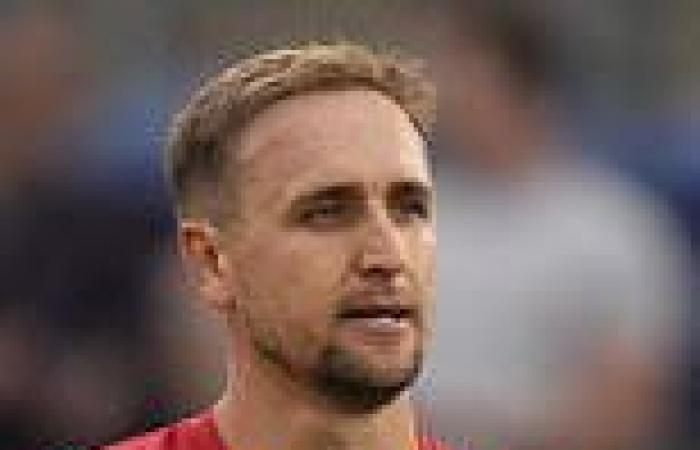 Eoin Morgan praised the versatility of Liam Livingstone after he bowled off-breaks and leg-breaks in the same over during England’s eight-wicket win in the first T20 international against Sri Lanka.

Livingstone took a wicket with his fifth ball, and gave up just nine runs in two overs, as he pressed his claims to one of the all-rounder’s slots in England’s World Cup squad later this year.

‘He was our all-rounder here, and he

PREV sport news Liverpool's Harry Wilson set for permanent move to Fulham after leaving club's ...
NEXT sport news Lions and Springboks off the leash at last after a troubled tour build-up 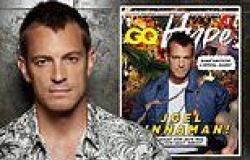 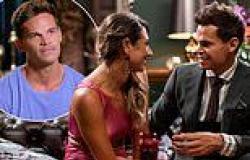 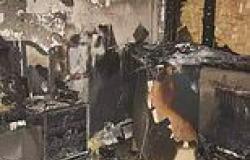 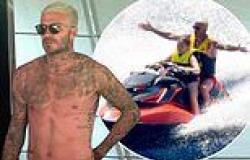 sport news Juventus will do 'whatever it takes' to sell Aaron Ramsey this summer with ...