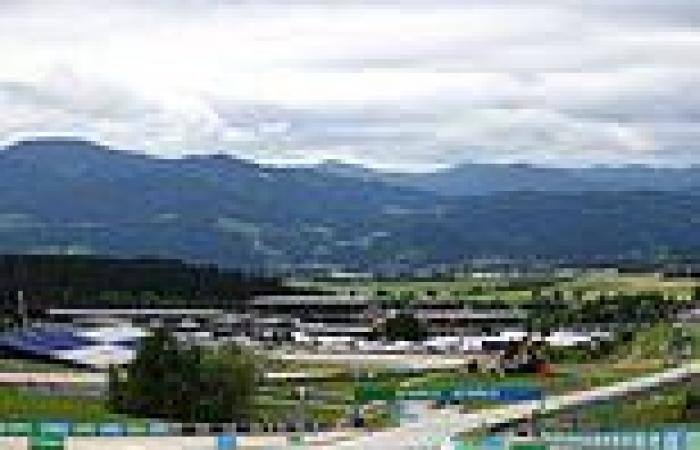 The 2021 Austrian Grand Prix takes place on Sunday as Max Verstappen looks to extend his lead over Lewis Hamilton for the second week running at the Red Bull Ring: Everything to know ahead of the race

The Formula One campaign continues this weekend at the Austrian Grand Prix, after Max Verstappen took yet another victory at the Styrian Grand Prix last week in the first of a double-header at the Red Bull Ring.

After a series of enthralling races, last weekend offered a more straightforward affair, with Verstappen starting on pole and remaining largely untroubled throughout.

Though Mercedes claimed the remaining two spots on the podium, Lewis Hamilton was left frustrated after failing to muster the necessary speed to compete with his Red Bull counterpart, subsequently insisting these results would continue unless improvements were made to his car.

The seven-time world champion refused to admit defeat in the 2021 campaign, however, with another opportunity to make up some points coming up this weekend.

With the race quickly approaching, Sportsmail takes you through everything you need to know. 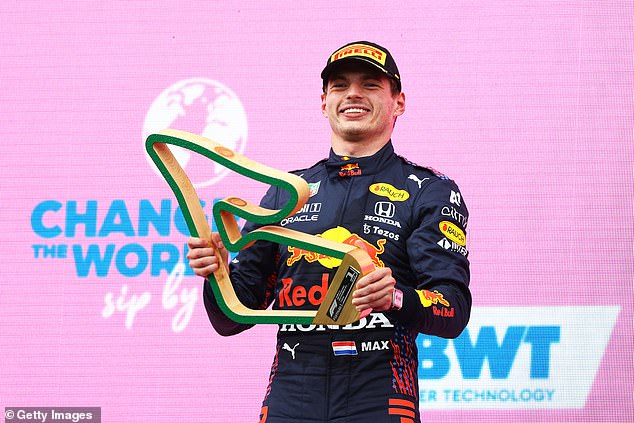 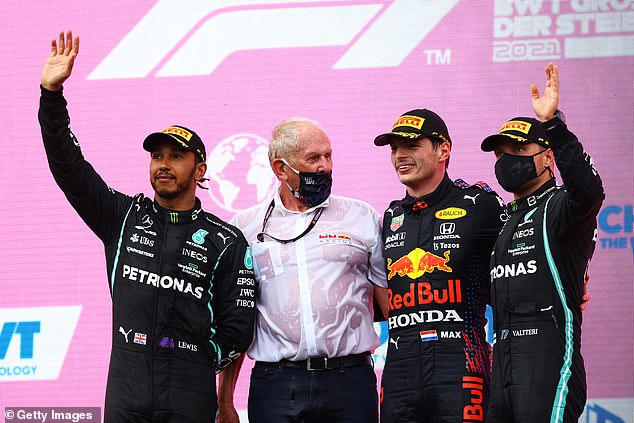 Lewis Hamilton (left) had to settle for second place, with Valtteri Bottas (right) in third

When is the Austrian Grand Prix?

The Austrian Grand Prix is set to take place on Sunday, July 4, with the race getting underway at 2pm BST.

The first and second practice sessions will take place on Friday, July 2, with each session lasting an hour. 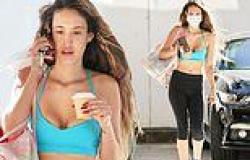 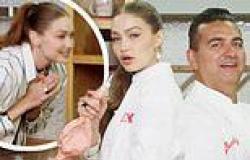 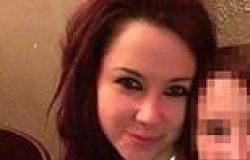 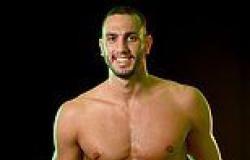 Karlie Kloss is NYC chic in a sleek black dress as she steps out for a stroll ... 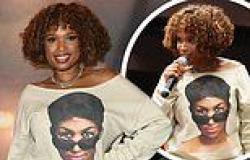