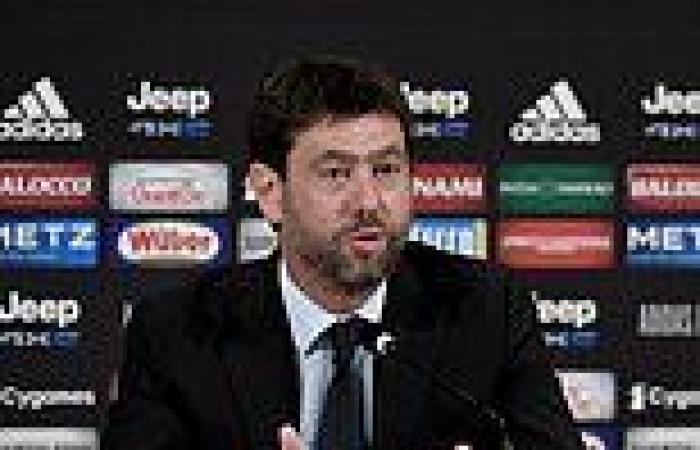 Juventus chief Andrea Agnelli is NOT giving up on the doomed European Super League, admitting he wants further 'dialogue' over a breakaway competition and warns he's expecting 'satisfactory results' with their legal battle Juventus, Real Madrid and Barcelona are yet to pull out of the Super League Andrea Agnelli was a key figure in masterminding the breakaway league ESL plans came to a shuddering halt amid fierce backlash from across Europe  But Juve chairman Agnelli is not giving up hope on the plans coming to fruition

Juventus chairman Andrea Agnelli has admitted he is ready to have further dialogue over a potential European Super League, and that he still holds UEFA president Aleksander Ceferin in high regard.

Along with Real Madrid and Barcelona, Juventus are yet to pull out of the highly contentious proposed breakaway league - which was met by fierce backlash from fans, media and politicians from across Europe.

A Madrid court asked the European Court of Justice to establish if FIFA and UEFA were breaching EU competition law by preventing the clubs from creating the Super League in May. 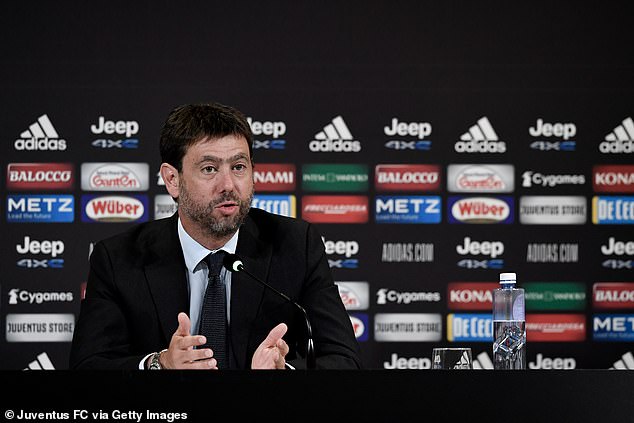 PREV What does a night at the Tokyo 2020 Olympics athletics really like?
NEXT sport news Leeds face potential defensive nightmare ahead of Premier League opener at ... 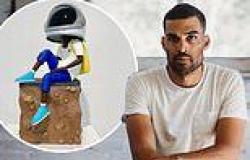