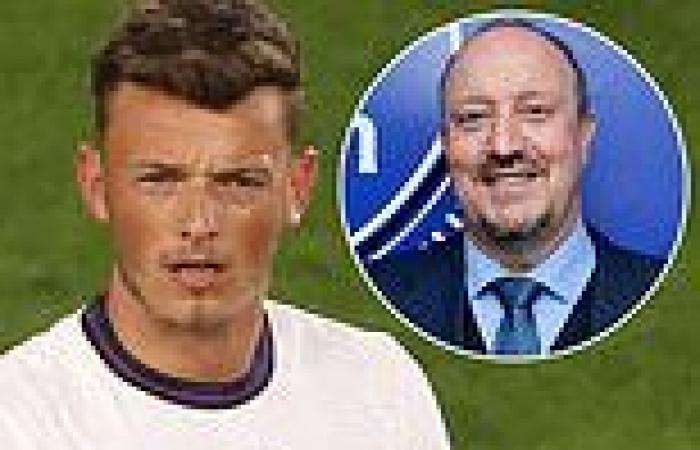 Everton are trying to gazump Arsenal in the race to sign Ben White after holding talks with Brighton over a £50m move for England defender... with club moving quickly in the transfer market after Rafa Benitez's appointment Everton have been in discussions with Brighton over defender Ben White  The Toffees' £50m bid includes £5m in add-ons, trumping Arsenal's package  White was understood to have been particularly keen on joining the Gunners But he is impressed with how Everton have moved since appointing Rafa Benitez

Everton are attempting to gazump Arsenal in the battle to sign England's Ben White from Brighton, with Rafael Benitez making his presence felt quickly following his appointment as manager on Tuesday.

Sportsmail has learned that Everton have held talks with Brighton over a £50million transfer for the defender, who is with the England Euros squad, with £5m available to the south coast club in add-ons, a package that trumps the one offered by Arsenal last week.

Brighton have already rejected two offers from Arsenal, with their highest bid of £42m plus £4m in add-ons being 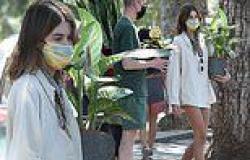 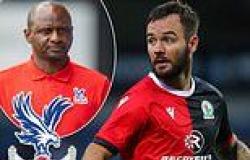 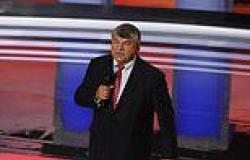 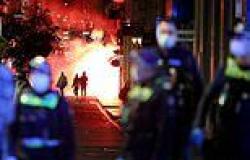