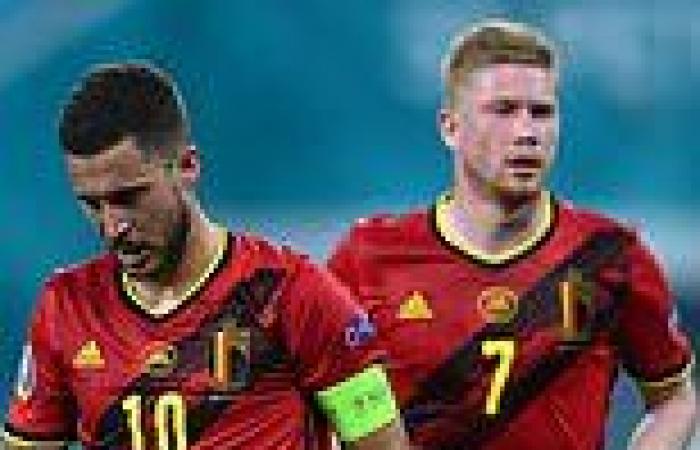 Roberto Martinez has refused to rule out Kevin De Bruyne or Eden Hazard as the clock ticks down to Friday's quarter-final.

There are positive noises from the Belgium camp which suggest their star men could recover quicker than expected, after they picked up injuries against Portugal on Sunday.

Both travelled to Munich on Thursday but De Bruyne, who hurt an ankle, is thought to have a better chance of starting against Italy than Hazard, who has a hamstring problem. 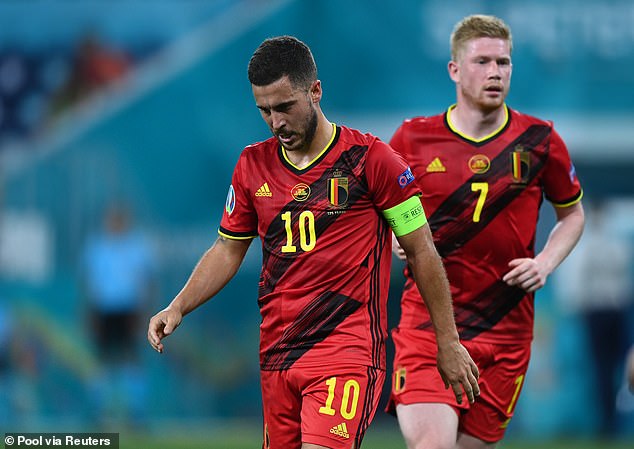 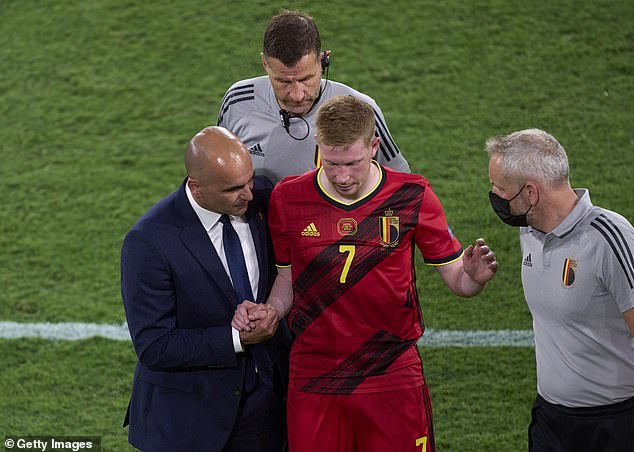 ‘They couldn’t train with the group yet,’ Martinez said on Thursday night. ‘But it’s been another 24 hours and it’s been positive.

‘Every day that goes by, we see an improvement. 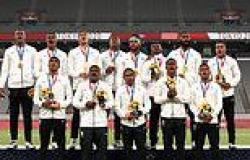