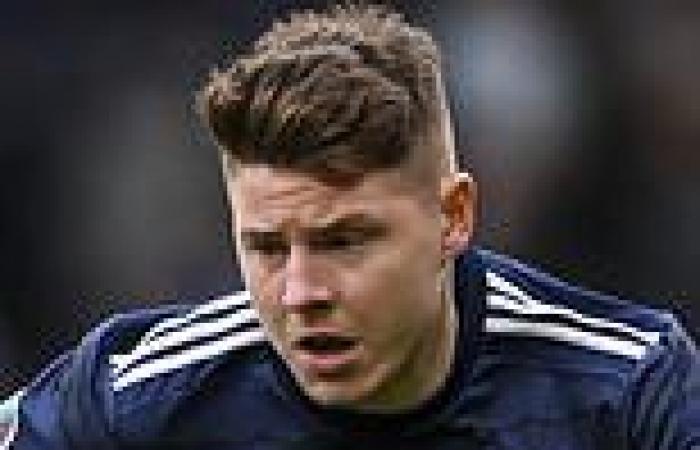 Celtic have set their sights on a move for Hibernian’s in-demand Scotland striker Kevin Nisbet.

The Parkhead club, who yesterday sealed Ange Postecoglou’s first signing with the capture of Sheffield Wednesday defender Osaze Urhoghide on a four-year deal, are looking to secure more new arrivals before their Champions League qualifer against Midtjylland.

Leigh Griffiths was yesterday handed a last chance to save his Celtic career after penning a 12-month contract extension. 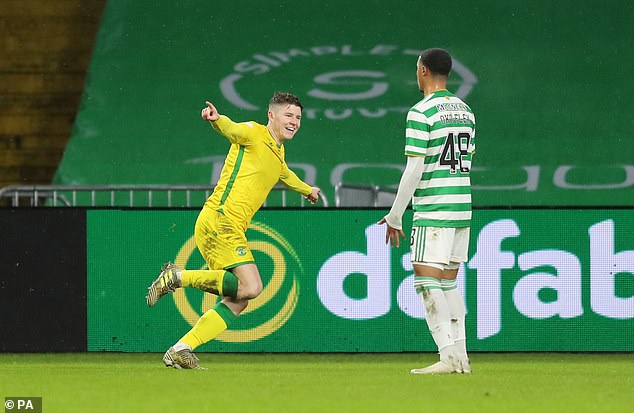 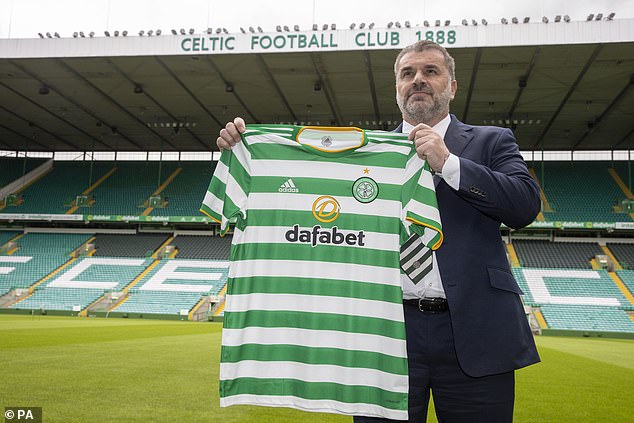 But the club need fresh blood up front and work has begun to establish how much it would cost to lure Nisbet from Easter Road, with the Edinburgh outfit thought to be holding out for more than £4million.

A late substitute in all three of Scotland’s Euro 2020 games against the Czech Republic, England and Croatia, the 24-year-old returns to pre-season training this weekend, with Celtic among a number of interested clubs.

Birmingham City had a package worth £3.2m turned down in January, and the Championship side remain in the hunt for Nisbet alongside Swansea, Brentford, Nottingham Forest and Russian club FC Krasnodar.

Hibs are prepared to speak to potential suitors but have no need to sell and, with a hefty sell-on due to Nisbet’s former club Dunfermline, will insist on a fee in excess of £4m. 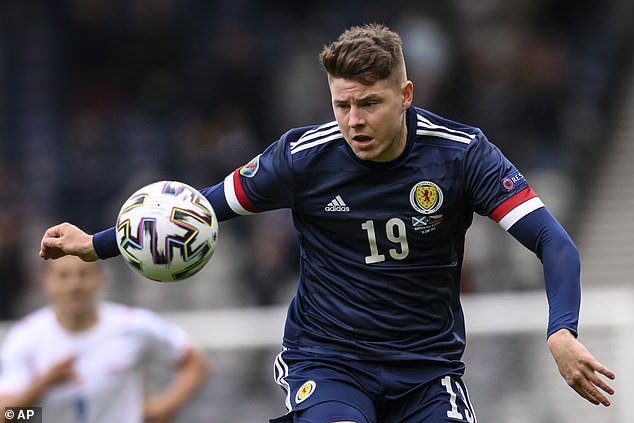 Speaking in April, boss Jack Ross admitted a deal for Griffiths might be something the club would consider if the opportunity arose, and the 30-year-old could still emerge as a makeweight in any agreement for boyhood Hoops supporter Nisbet.

Last night Celtic confirmed the arrival of 20-year-old free agent Urhoghide. Born in Holland, the defender moved to England as a child, starting out at AFC Wimbledon. 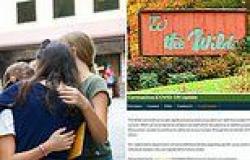 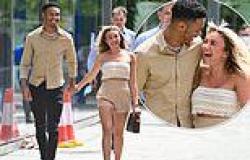 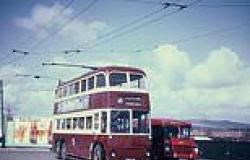 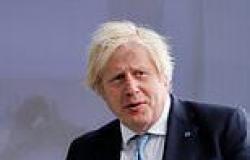 Arkansas dad killed after falling out of car while his drunk friend spun donuts ...