sport news Rangers confirm the signing of John Lundstram on a three-year deal after ... 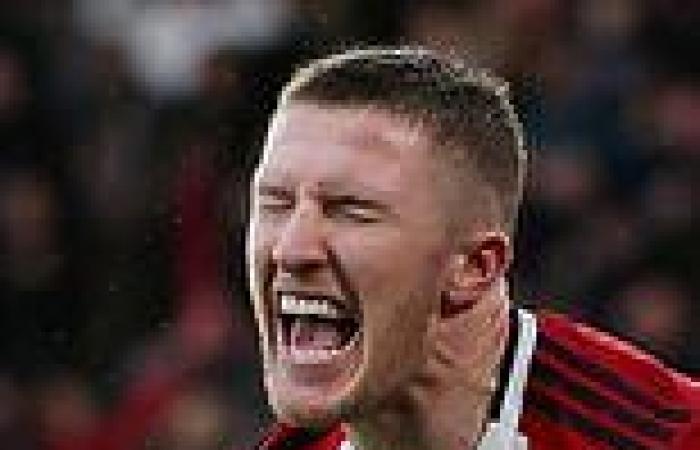 Rangers have confirmed the signing of John Lundstram after the midfielder's contract at Sheffield United expired at the end of last month.

The 27-year-old has been given a three-year deal by the Scottish champions, having made 62 Premier League appearances over the last two seasons.

Chris Wilder revealed last October that Lundstram was not going to sign a new contract at Brammall Lane, with his departure inevitable from that point. 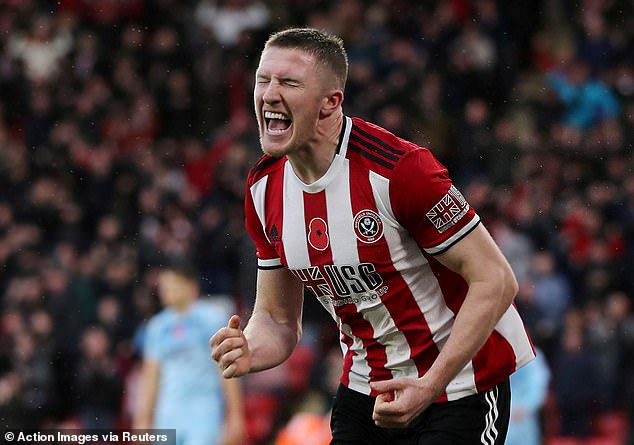 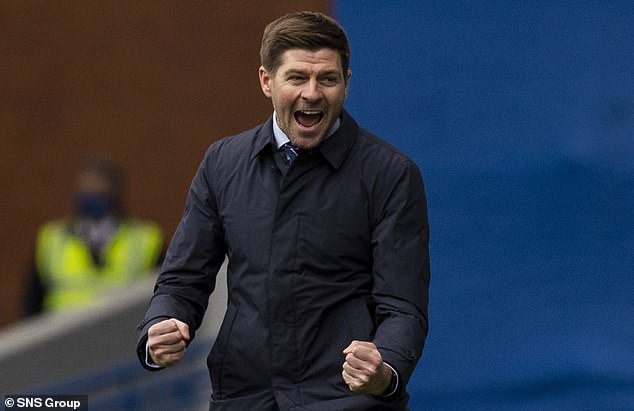 Steven Gerrard described Lundstram as a

NEXT Blood, sweat and happy tears: These Olympic Games have been incredibly wholesome 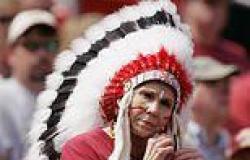 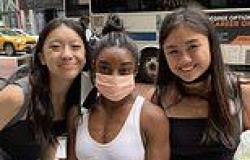 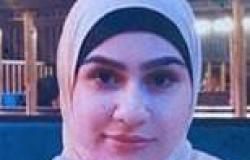 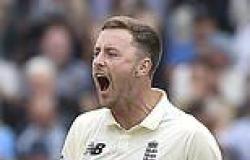 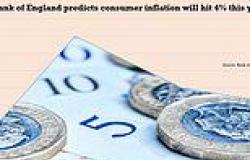