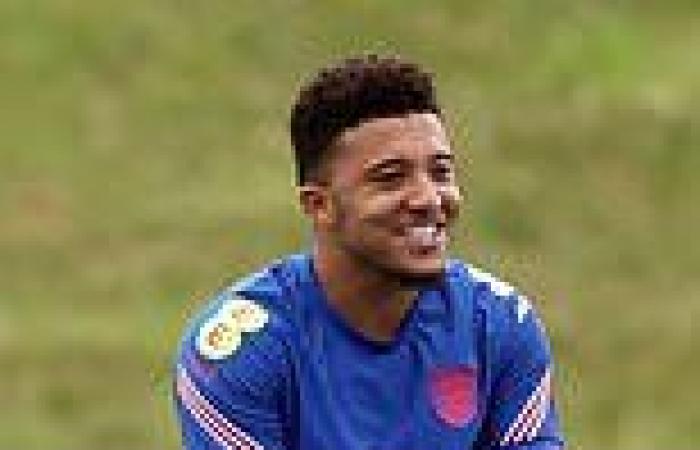 Harry Maguire has revealed his excitement at Jadon Sancho's expected move to Manchester United once Euro 2020 is finished.

United have agreed a fee in principle for the 21-year-old, worth £72.9m, with Borussia Dortmund, and Sancho will sign a five-year deal that runs until 2026 and undergo a medical after the tournament is over.

His future club captain Maguire is looking forward to welcoming the winger to Old Trafford and spoke glowingly when asked about the move at a press conference ahead of England's semi-final against Denmark. 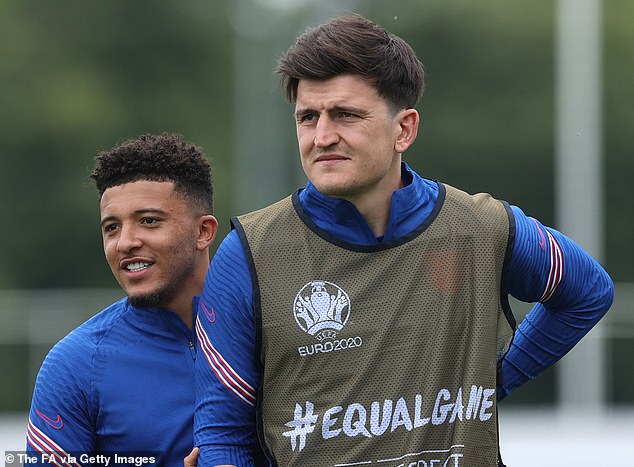 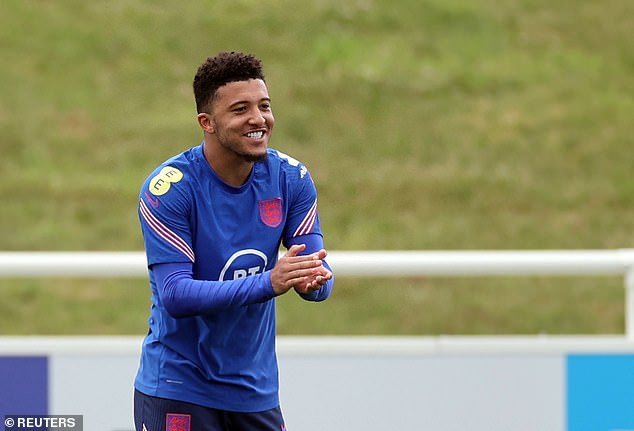 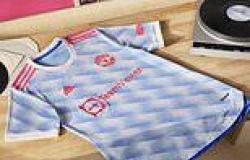 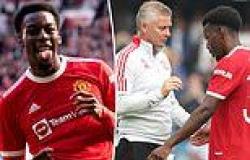 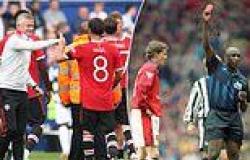 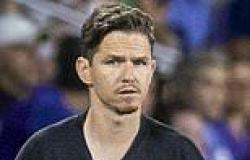 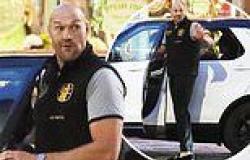 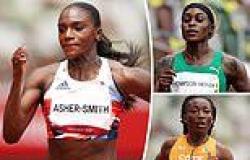