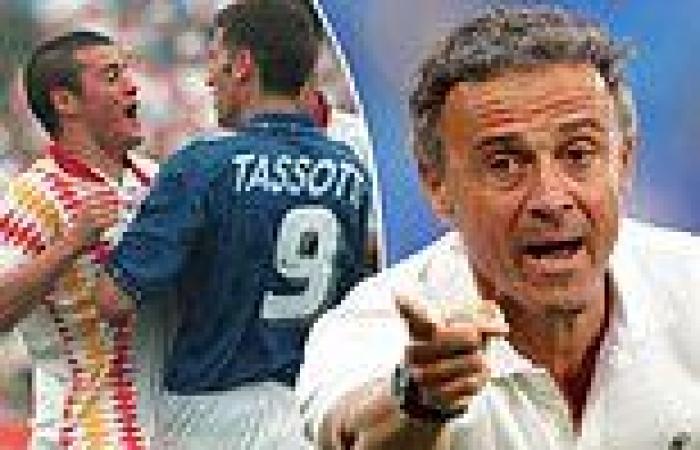 He failed at Roma, won the treble at Barcelona, and now has Spain one match from the final of the Euros. Managing club and country are different challenges; if they win it, he will have done the Champions League-Euros double.

He has peppered these finals with 'Luis-Enriquisms', things only the Spain coach would say. After Sergio Busquets tested positive for Covid, he was asked if he regretted picking a 24-man squad when he was allowed to pick 26. 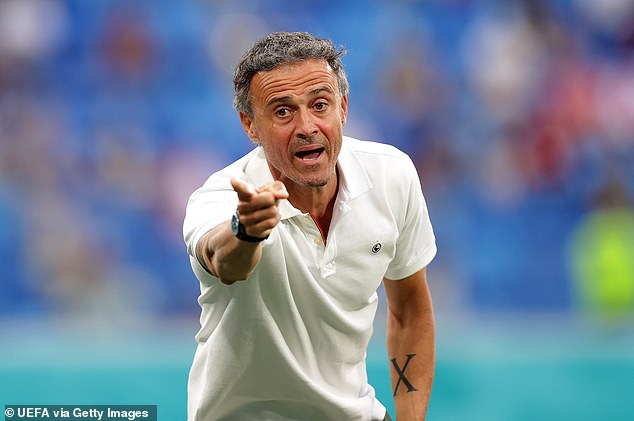 Bonucci has stuck up for his Juventus team-mate in recent days. Morata was poor in the quarter-final and came off after 54 minutes. You do not know what you will get from him.

The same cannot be said of Bonucci. The veteran centre back has been outstanding at the Euros and you'd back him to get the better of his friend in this game.

This should be fascinating — two ball-players who will be tasked with picking dangerous passes.

Pedri, 18, has been a revelation, but we have long known of Verratti's quality. It could well be a moment of inspiration from one of them that decides this match.

Both players were criticised for their quarter-final displays. Roberto Mancini defended his striker last night, saying the 'most maligned' players can often be the match-winners.

But Laporte has worries of his own after his error led to Switzerland's goal in the last game. Whose confidence will hold up best?

'No, now I wish I had picked just 23,' he said. 'It would have been one less in danger of catching Covid.'

Asked how keeper Unai Simon was after his gaffe against Croatia, he said: 'As they say in tennis, it's best to have the memory of a fish, all that matters is the next shot.' And when Spain anguished over two draws in their group, he said: 'We are like a bottle of fizz when the cork is about to pop.' Spain won their next two, scoring 10.

After beating Switzerland in the quarter-finals, the champagne really did flow in the dressing room with his young squad dancing to a reggae-flamenco fusion song they have adopted as an anthem.

Whizzing around the Madrid training base on an electric scooter, the 51-year-old doesn't discourage 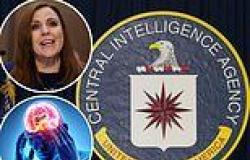 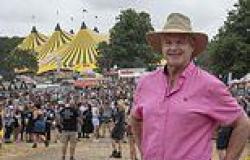 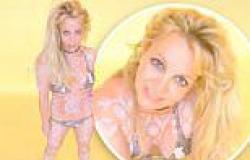